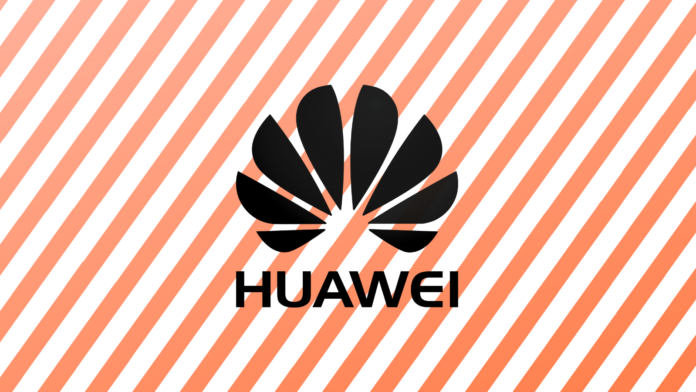 In January, Huawei’s co-founder Ren Zhengfei broke his four-year international media silence to speak about the then-recent spying allegations thrown at them by the US, as well as to express his trust in Trump’s presidency. As his daughter and Huawei’s CFO Meng Wanzhou is still held detained in Canada and not much has changed on that front, Zhengfei decided to give another interview on BBC, and this time he took a 180-degree turn on his opinion about how Trump administration and on what basis the US/Canada legal system operates.

He stated that Meng’s arrest was purely political and that the 23 charges against her are completely unfounded. As he said in regards to the accusations: “Firstly, I object to what the US has done. This kind of politically motivated act is not acceptable. The US likes to sanction others, whenever there’s an issue, they’ll use such combative methods. We object to this. But now that we’ve gone down this path, we’ll let the courts settle it.”

On the spying allegations, Zhengfei was clear by repeating what he had said in January, and that is that China would never risk losing the trust and respect of the rest of the world with such methods (installing spying backdoors). He added that Chinese people put their dignity very high, something that prevents them from taking such risks in the first place. Still, though, the US continues to act and speak with certainty against Huawei’s spying, although this is yet to be proven through the revelation of a technical element that underpins a security threat.

Where Mr. Zhengfei became unsubtle against the US is when he stated that: “There’s no way the US can crush us. The world cannot leave us because we are more advanced. Even if they (USA) persuade more countries not to use us temporarily, we can always scale things down a bit. If the lights go out in the West, the East will still shine. And if the North goes dark, there is still the South. America doesn’t represent the world. America only represents a portion of the world.”

This is indicative of the confidence that Huawei’s CEO has in the company’s technical superiority against all other telecommunications equipment and consumer electronics manufacturer. Yesterday’s news about the UK’s National Cyber Security Centre (NCSC) stating that it found no serious concerns surrounding Huawei’s cybersecurity in its 5G hardware is definitely providing a strong gust of wind in Huawei’s sails, and affirm Zhengfei’s claims.

Will the US find themselves isolated in the battle against Huawei, or is the risk real for the Shenzhen-based tech giant? Let us know of your opinion in the comments section beneath, and feel free to do the same on our socials, on Facebook and Twitter.