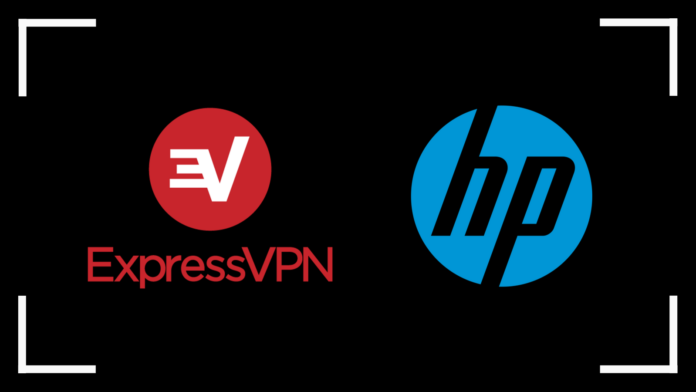 The buyers of HP’s latest Spectre x360 13, their top of the range laptop, will be pleased to see that their new system comes with ExpressVPN pre-installed and licensed for an extended trial period of 30 days. However, this is not just the inclusion of another piece of bloatware on a new laptop, but the result of a long-term collaboration of the careful incorporation of the popular VPN product, including extensive testing, debugging, and work towards overall coherence. In that sense, this is the first consumer product that comes with a VPN pre-installed, fully customized, fully integrated, and with a system-wide presence.

People who use laptops for business are usually on the go, and this situation often results in using unsafe WiFi networks, like at the airport, in a cafeteria, etc. With a powerful and trustworthy product like ExpressVPN having your back in situations like these, Spectre users will have nothing to worry about. Their privacy and safety will remain unaffected no matter what WiFi network they connect to, and this is very important. Moreover, ExpressVPN has proved itself as one of the most speedy and reliable VPN products, which is equally important when doing real work from a laptop.

With the icon of the ExpressVPN application pinned to the Windows taskbar on Spectre laptops, the company has every right to be proud of being selected by HP. The VPN industry is one competitive field, with many strong players who would do everything for a partnership like this one. HP is one of the most prominent, respected, and successful laptop manufacturers, so there’s high prestige involved here. ExpressVPN got this one, and we absolutely agree with the selection.

Now, it is important to mention that ExpressVPN assured that Spectre integration is only the beginning in their collaboration with HP. More products of the Palo Alto company will get the same treatment, so expect to see ExpressVPN being bundled with more HP laptops in the near future. This highlights one more thing, and this is how integral and critical VPN applications have gotten to be nowadays. In the not so distant past, it was AV tools that were included by default by laptop and computer manufacturers. Today, the need of the users is calling for VPN applications, and this need is just too extensive to limit its satisfaction in just a single category of niche products.

Are you excited to see ExpressVPN land on HP laptops? Let us know what you think of partnerships of this type in the comments section down below, or on our socials, on Facebook and Twitter.