How Much Does It Cost to Manufacture an iPhone 13? 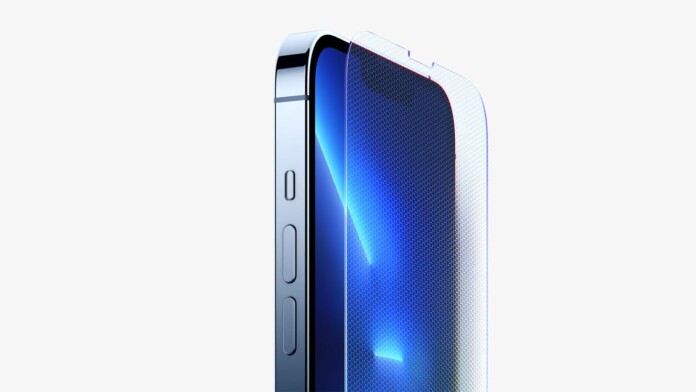 Now that we know the prices of the iPhone 13 lineup, we can see that Apple has decided to leave them unchanged for the base models. However, it's always interesting to know whether there's an increase in costs on Apple's part when it comes to making new iPhones. With that said, let's look at how much it costs to manufacture an iPhone 13.

At the moment, there are reports regarding the iPhone 13 Pro only, giving us an insight into increased costs to make the latest iPhone generation. We’ll do our best to update this guide when and if the costs of producing other iPhone 13 models become known.

How Much Does It Cost to Produce the iPhone 13 Pro?

As per the latest reports, it costs an estimated $570 to produce the iPhone 13 Pro. In comparison to the last year’s iPhone 12 Pro, that’s a $20 increase.

Keep in mind that the latest report comes from TechInsights, known for its in-depth guides on iPhone’s internals, annually published and reviewed. As TechInsights reports, the iPhone 13 Pro costs more to make than the last year’s iPhone 12 Pro due to the improved camera, A15 Bionic Chip, ProMotion (120Hz) display, NAND memory, and there’s even an increase in the cost of manufacturing the main enclosure.

As a way for Apple to keep its costs at a minimum, some compromises had to be made. For example, the iPhone maker still uses 6GB LPDDR4X RAM supplied by SK Hynix, while the smartphone industry has already moved to LPDDR5 RAM modules. Also, Apple decided to partner with Kioxia regarding storage components, breaking away its ties with Samsung.

As a reminder, we’ll say that Apple retails its iPhone 13 Pro for $999 in the United States. However, that doesn’t mean Apple earns $429 for every single unit it sells. That’s because the Cupertino-based company has other expenses as well, such as labor and transportation costs, research and development, marketing, sales, and plenty more.

Already got a new iPhone? If that's so, make sure to check our latest iPhone 13-related articles. That's where you'll find a vast number of in-depth tutorials and step-by-step guides.

That would be all on how much does it cost to manufacture the iPhone 13 Pro. Let us know your thoughts in the comments section below. And lastly, thanks for reading!