How Does Net Neutrality Affect Bitcoin? 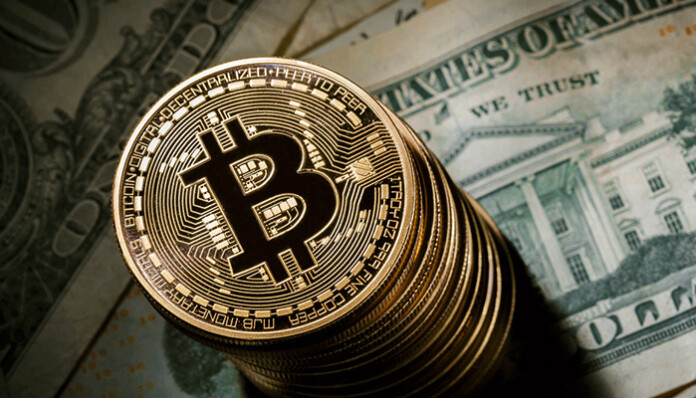 With Net neutrality rules no longer in place, we can expect a series of changes. The good news is that the battle isn’t over yet. It seems like courts will decide whether the FCC made the right choice by dismissing the set of Net neutrality rules. In the meantime, many of us are wondering how different aspects of our online world will change. Let’s take a look at how does Net neutrality affect Bitcoin?

The Rise & Success of Bitcoin

You have probably heard people talking about Bitcoin. At the moment, this is the world’s most popular digital currency. Even though it has been around for several years now, this year was the turning point for the cryptocurrency. The value of one Bitcoin grew from $2,000 (May) up to $8,000 (November). At the moment, its value is at $14,000. There are some predictions that Bitcoin might surge up to $100,000 in 2018 – but we cannot predict this growth over long periods of time. Either way, it is clear the Bitcoin is a force that cannot be stopped. 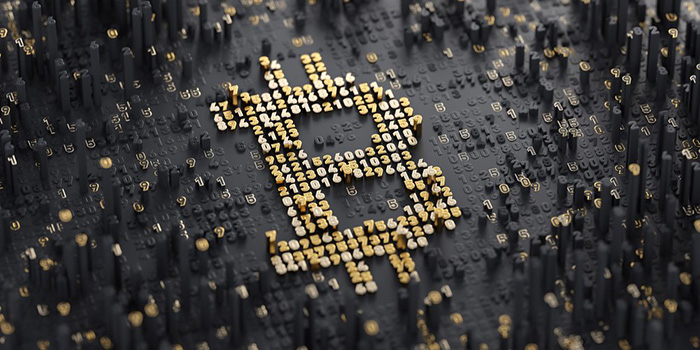 How Does Net Neutrality Affect Bitcoin?

At this very moment, Internet Service Providers (ISPs) can control even the tiniest parts of the Web. They can decide which websites should be prioritized and which should be throttled – or even blocked. As you can imagine, this creates a whole new dynamic where a lot of money is involved.

The best way to describe what might happen is to quote Marvin Ammori, lawyer of the advocacy group Fight for the Future: “The average person goes to Coinbase to buy Bitcoin, Ethereum, or Litecoin. The average on-ramp is an exchange – and those are easy to block. This means that an ISP could decide there’s a preferred Bitcoin exchange”.

As you can see, ISPs can work with cryptocurrency exchange websites. Since there’s a lot of money involved, it is in every exchange’s best interesting to avoid throttling. Depending on their financial power, this can create a very messy competition. Bigger and more powerful exchanges would certainly want to ‘sponsor’ ISPs to keep their digital doors open. This also has more serious implications down the road and might affect how cryptocurrencies behave in the long-term. 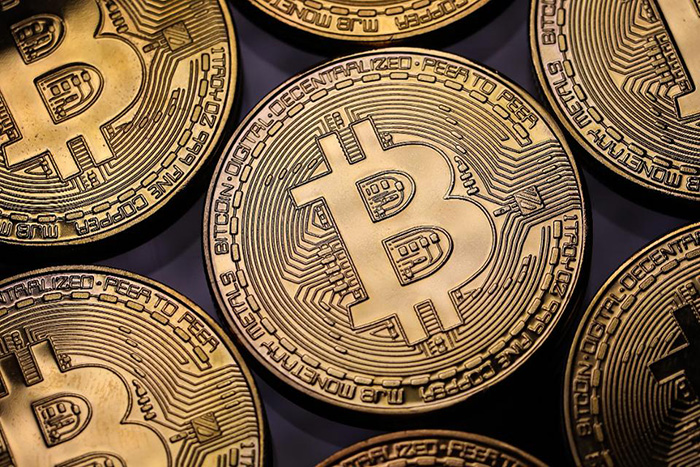 There are more sinister predictions as well. It isn’t unimaginable that ISPs decide to block all cryptocurrencies. This would mean that you would lose the ability to make withdrawals or depositors. As you know, this also depends on the US government and the way it sees cryptocurrencies.

Finally, there’s also another way to see how does Net neutrality affect Bitcoin. To fight back, ISPs can come up with their own digital currencies. In the long-term, this could mean significant financial gains by forcing you to use the preferred cryptocurrency. This could also be done in a less than fair manner. For example, an ISP might run a promotion for discounting their services if you pay with the preferred currency.

These are all hypothetical situations, but they are all possible to happen. We sincerely hope that the Web will stay the same. But even then, it’s frightening to know that companies have the power to change it in an instant. That’s the kind of world we live in these days.

What are your thoughts on this issue? Do you think the Web will change in 2018, and in which ways? Let us know in the comments section below.

If you found this article to be useful, why not share it across social networks? Let’s spread the word!