How Can I Enable Chromecast to Watch Paramount+ Shows? 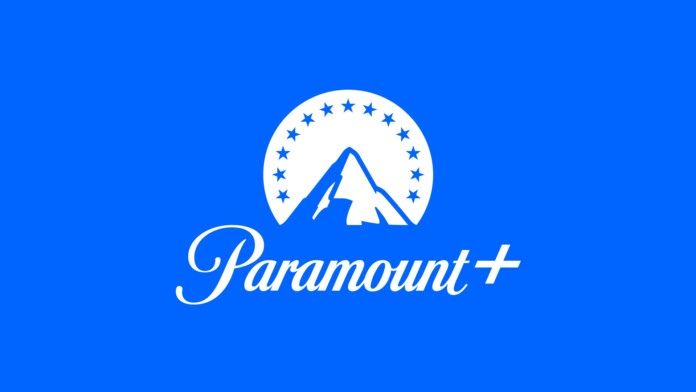 Chromecast is a cool device that allows you to watch various content from your mobile devices on your non-smart TV. Or on TVs that don't come with support for the Paramount Plus app. Either way, it's a cool way to enjoy the content.

As far as watching Paramount Plus shows via Chromecast, we'll need to address the issue based on the device you're watching the content on.

Set up Chromecast from your iOS device

Set up Chromecast from you Android device

Cast from a desktop or laptop computer to Chromecast:

There you go! Now you know exactly how you can cast content from Paramount Plus to Chromecast from any of your devices.