Hotstar: Only Destination For Indian To Stream Cricket 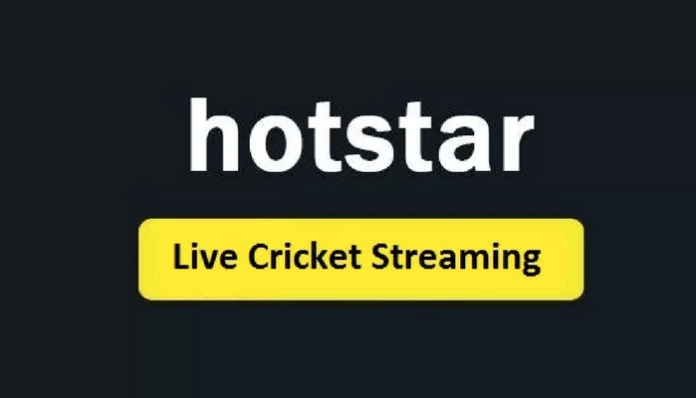 Important news for all cord cutting cricket fanatics in India - Star India has procured all worldwide digital rights to Indian cricket as well as traditional TV rights. Apart from this, Start India also bought all rights to IPL (Indian Premier League) and ICC tournaments. These licensing will reflect with Hotstar becoming the only online streaming channel that will broadcast Indian cricket.

This current situation gives Star India a monopoly over Indian cricket rights globally and will surely impact their competition. For example, Sony Pictures Network, who currently holds rights to IPL had plans on launching their separate channel dubbed 'Six' if their bid had won. Furthermore, Bennett Coleman and Co. Ltd were also trying to attain the rights which would have given TV18 and Reliance, the streaming privileges.

Previously there was news that the likes of Google, Facebook, and YuppTV were also fighting for the rights to global Indian cricket broadcasting, but seeing that there were only three competitors it was most likely a rumor.

Now, it is worth noting that Star India is a part of 21st Century Fox’s film and entertainment business which has been recently acquired by Walt Disney. According to Business Today, Star’s current high stakes in India will help it to attain a far better spot compared to Disney India.

Disney CEO, Bob Iger had stated, “India represents one of the most high-growth media businesses. [...] They[India] launched a product called Hotstar, which is an over-the-top (OTT) product that we are quite interested in, on top of their channel and more traditional business.”