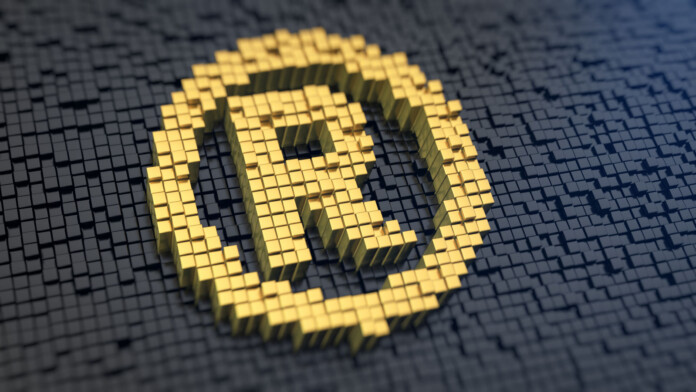 In a checkmate move, the “42 Ventures” Hawaiian company has registered the “YTS,” “Popcorn Time,” and “Terrarium” trademarks. In addition to these, the firm also registered the “Showbox” arrow logo. The purpose of the company is to promote legitimate content consumption channels by using popular pirate brand names. The owner of the firm is Kerry Culpepper, an attorney who has scored big wins against piracy in the United States and has even managed to create judiciary precedent that benefits rights-holders. So, registering the above trademarks was a clever idea of K. Culpepper, which will now cause additional trouble to the existing pirating platforms.

To put it simply, “42 Ventures” will now be in a position to bombard YTS and Popcorn Time with trademark claims, wiping them out from the face of Twitter, Facebook, and anywhere else they may appear. It doesn’t matter if we’re talking about the original projects or their forks - whenever the trademarked logos and names appear, the pages will be risking their existence. According to TorrentFreak reporting on this development, Culpepper has told them that 42 Ventures is planning to actively enforce its newly acquired trademarks, while their ultimate goal will be to promote legal streaming.

Already, they have set up a website on “popcorntime4u.com,” where they offer links to YouTube-hosted film reviews, etc. The channel is called “Popcorn Planet,” and was created by Andy Signore, author of “Screen Junkies.” At the bottom of the same website, they are offering APK files for an app that grants pretty much the same thing. So, both goals of the project are actively worked on. Still, the end result is likely going to be limited to pirates having to deal with yet another obstacle in their way.

The pirating platforms couldn’t have registered their logos and names, as that would presuppose the revelation of someone’s identity. Legally speaking, there’s a complication regarding the move made by “42 Ventures.” It arises because the trademarks have been used by others for many years now, and this has been well recorded. So, potentially, these platforms could object to the enforcement of takedowns based on prior use. No matter what is going to happen in the end, this is surely an interesting development in the fight against piracy. Rights-holders could now be filing copyright infringement and trademark complaints simultaneously.