A Hacker Used “BlueBomb” to Unlock the Nintendo Wii Mini 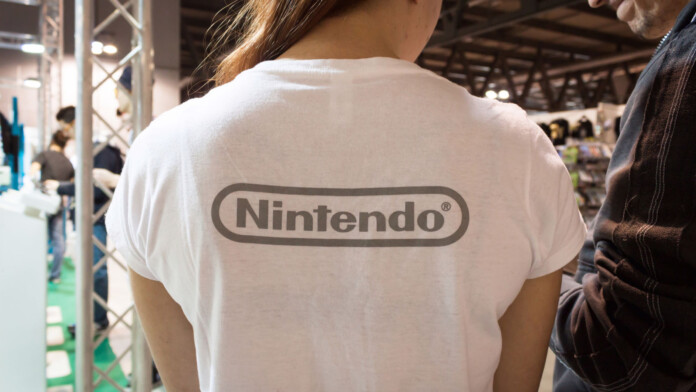 The Nintendo Wii Mini was launched in the market in December 2012 as a cut-back version of the original gaming console, selling for $99, and marketed aggressively through promotions and bundles. However, it didn’t sell very well, and after a few years of it staying locked, it got the reputation of being “unhackable” by the community.

The absence of internet connectivity and any ability to store or load data certainly played a role in that. The fact that not many people used it, though, was key in having no strong incentive to unlock the console - but whatever the case was in the past, it has now been hacked by a YouTuber (Modern Vintage Gamer) who used a 2019 exploit known as “BlueBomb.”

BlueBomb is an exploit for Broadcom's Bluetooth stack used in the Nintendo Wii, and it is freely available on GitHub, so anyone with a Nintendo Wii Mini and some free time can unlock their console by following the steps shown in the above video. It’s not easy or uncomplicated, but the end result would allow you to load games from USB drives, rip games into discs, run Sega Genesis 8-bit and 16-bit emulators, load Nintendo Gamecube titles, enable the Ethernet, and more.

Moreover, unlocking the device allows you to fiddle with settings that aren’t normally available through the default system, like unlocking the disc read speed, activating the debugger, allowing cheats, setting the screen position and video width, force widescreen, etc.

All in all, unlocking the Wii Mini by using the hack will let you unleash more of its potential, but as always, this comes with the risk of bricking the device. If you accept the risk and you’re open to experimenting with that old console that gathers dust on your cupboard, go ahead. In the end, you can easily find used Wii Minis for around $40, so you can always grab one from an online store.

The only problem is that this hack should be time-sensitive, as Nintendo is bound to intervene and ask YouTube to take down the video tutorial. Hacks of this kind are not something the Japanese gaming giant likes to put up with.