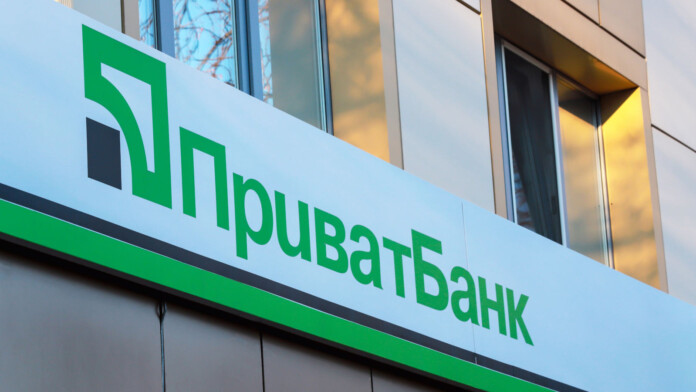 The largest bank in Ukraine, ‘PrivatBank,’ has had an undisclosed data breach in the recent past, as the sensitive information of a large number of its clients has appeared on popular hacker forums in the form of a purchasable package. The database contains over 40 million records of the bank’s clients, exposing them to phishing, scamming, identity theft, bank fraud, and generally a wide range of exploitation potential.

Considering that the entire population of Ukraine is 44 million, a significant portion of these records must be duplicates. Another possible explanation is that the bank serves foreigners too, but the seller isn’t mentioning anything like that, and it’s not very probable.

The price tag for the database was set to about $3,400 in Bitcoin, and the number of purchases is unknown. Researchers at CyberNews who checked the provided address confirm that it’s empty. Still, the seller may be using a new address after each sale to maximize their chances of getting to keep at least part of that money, even if some of the addresses get reported.

PrivatBank has had a troublesome past when it comes to cybersecurity, so the data that’s offered for sale right now could be just a repackaging of older leaks. In 2018, it was revealed that the financial institution had fallen victim to a large-scale ten-year fraud that resulted in them losing $5.5 billion.

In 2016, hackers stole $10 million from the bank by exploiting a loophole in the SWIFT system. And in 2014, Russian hackers of the “CyberBerkut” group stole client data and published it on the ‘Vkontakte’ social media platform.