Government Surveillance Projects You Should Know About 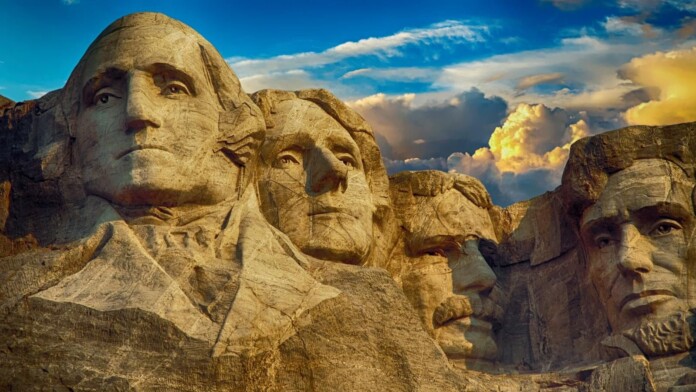 Government surveillance projects are exactly as their name implies: huge organized attempts at spying on the local population. There have been many of these projects across the world Usually run by whatever the local equivalent of the US NSA is. We often only ever hear of these projects after they get declassified. Otherwise, their names aren’t publicly known. But we don’t get a real insight into their day-to-day workings until someone runs an inquiry.

These are some of the most frightening domestic surveillance projects we know of. Read that again – that we know of. I’m sure there’s some more clandestine and classified project that even its name will never be spoken. At least until everyone involved is long dead. Still, we can all learn the lengths a government will go to by becoming familiar with the government surveillance projects that are known to the world. 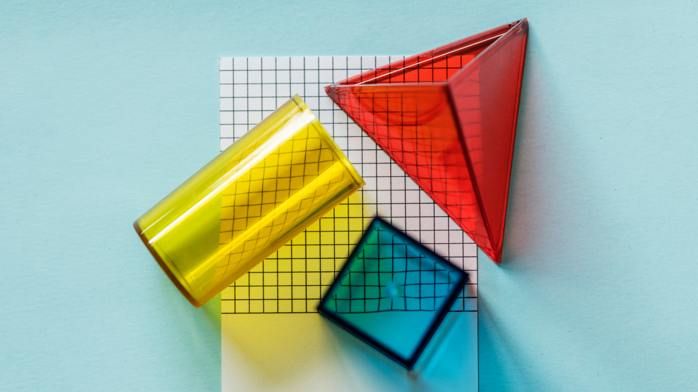 This is possibly one of the best-known government surveillance projects. PRISM is an NSA project that exists mainly to collect information from companies that provide internet services. Yup, it’s one of the ways the US government gets private-sector internet companies to spy on their customers and then pass that information on to them. Synergy!

PRISM was launched in 2007, which seems like an age ago. Since it came online, PRISM has become the main source of internet data gathering for the NSA. Apparently, 91% of the information that the NSA gathers from the net is collected by PRISM. Not bad for the new kid on the block. 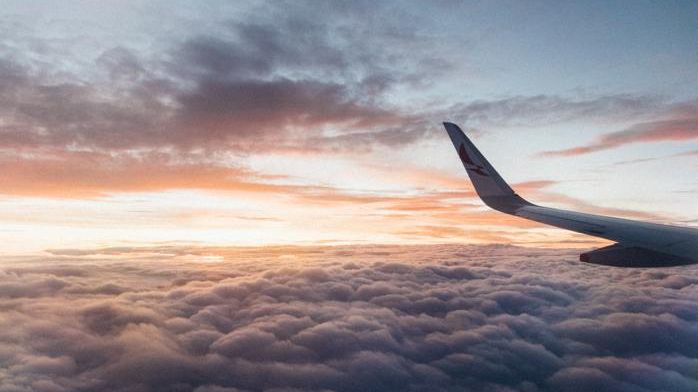 Was started in 2005 and is the follow-up to the much-maligned “Trailblazer” program. Turbulence isn’t just about watching quietly, but also about active cyberwarfare attacks using malware and other hacking techniques.

Turbulence has several sub-programs and not all of them are known to the public. For example, TURMOIL is all about the state figuring out ways to bust encryption. TRAFFICTHIEF is a program designed to build metadata repositories based on things like associated email addresses. While we don’t know how far Turbulence has actually penetrated public privacy, what is known is that the program costs too much, which might turn out to be a good thing for people living in the USA. 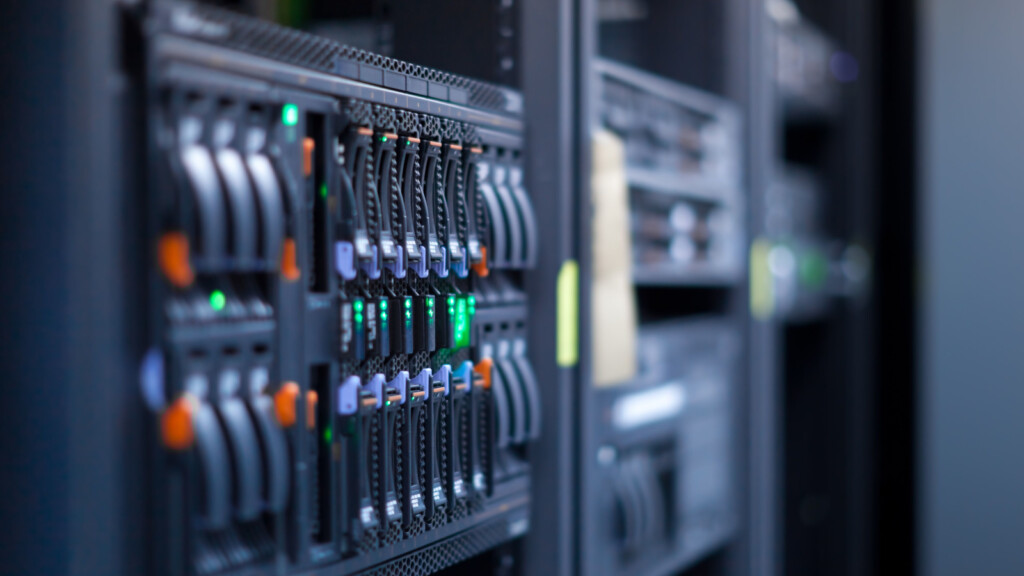 I guess the British just don’t have that American flair for ominous acronyms and colorful project names. Mastering the Internet sounds like one of those books you pick up for your grandparents, so they can stop calling you about that email offering them money.

In truth, the UK is notoriously fond of mass surveillance in general. Mastering the Internet is therefore likely to be much less harmless than it sounds. Mastering the Internet is actually responsible for massive, raw and unfiltered info gathering. In 2013 the Guardian reported that the system could copy the signals coming in from 200 fiber optic entry points in the country. That’s a stupendous amount of information. With modern data processing techniques plenty of insight can be gained from it. Who knows what all that stored data could reveal with future technology? 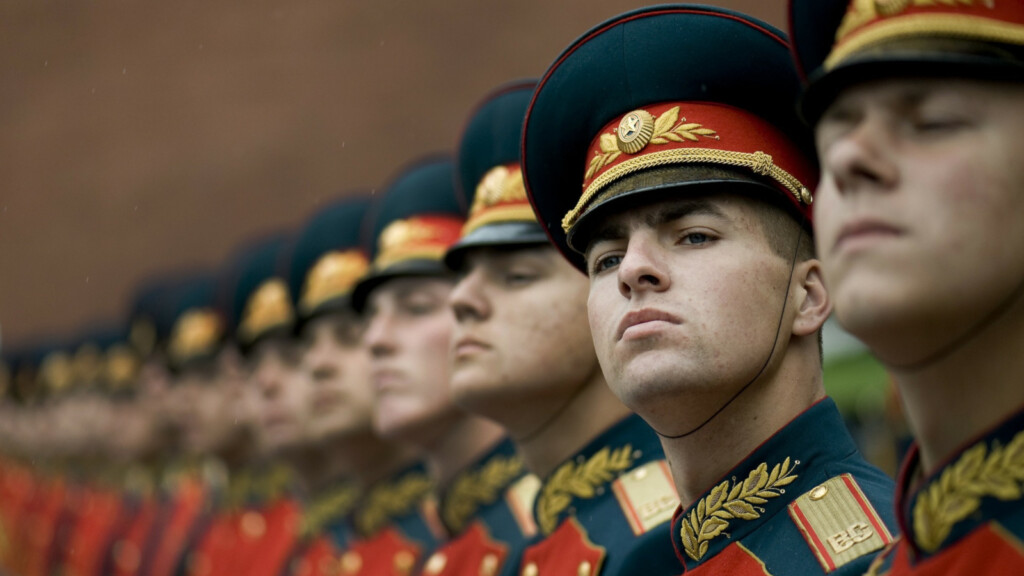 SORM is the major domestic mass surveillance project in Russia that we know of. There may, of course, be others of which even the name is a secret, but it’s not surprising that this particular superpower has at least one major project in this vein.

SORM is largely a set of laws and technical specifications that weave mass surveillance into the very foundation of Russian society and business. It first gained life in 1995, where only the Russian FSB had access to the information it collected. Today, even regular law enforcement can use SORM data for their own purposes.

When SORM first launched, it was essentially a set of instructions and government hardware that every telecoms company was mandated to install in their systems. A universal wiretap they had no choice but to put in or face closing down.

All that’s changed since then is the types of communication that’s tapped. As well as the sophistication of the analyses performed. Every ISP, every mobile phone operator, and every landline operator must have SORM spy equipment hooked up to their hardware. In Russia, there’s no doubt that someone is listening to your every word. 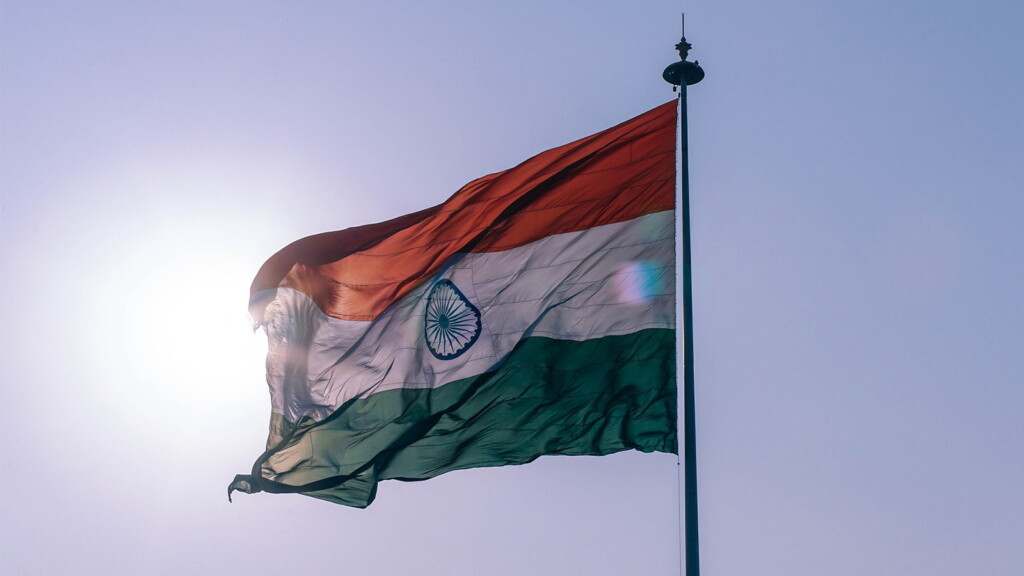 India is itself a growing superpower and one of the most populous countries in the world. Terrorists have a strong presence in this region of the world. Often subjected to terrorism and ideologically-driven violence. So it should be no surprise that this eastern nation has a large, sophisticated mass surveillance project in place.

Known as CMS or central monitoring system, it doesn’t have a scary name at all. While the NSA is great at giving their programs ominous names, CMS sounds about as scary as “MRI”.

When you start delving into what this system can actually do, however, that impression changes quickly. The CMS exists as a way to automate the sorts of communication interception that Indian law allows. To eliminate human capacity limitations in executing the powers those laws grant the state. Announced in 2009, it’s been an ongoing process. We don’t actually know the fine details of how CMS operates or what it can do. While public information is scarce, we can safely assume that with modern processing power, CMS is going to intercept a lot of private communications.

Government Surveillance Projects: The Tip of the Iceberg

Clearly, these are far from the only mass surveillance projects in the world. They aren’t even the only ones in their respective countries. By their very nature, the states in question want to keep them under wraps for as long as possible. From the public’s perspective, we have a right to know how and when the government is watching us. It’s a fundamental part of being free and not in a de facto prison. The future of government surveillance might even be darker and scarier than we can imagine.