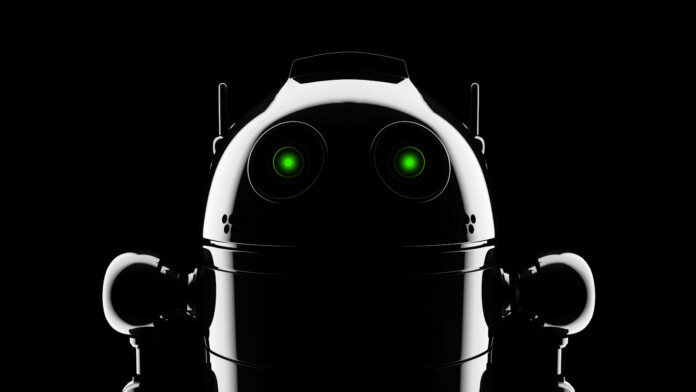 Google has decided that it would be wise to perform a wider permission reset action that will cover older devices running on an outdated version of the Android OS. The auto-reset feature for app permissions was introduced with Android 11 last year, and it was meant to protect from abuse related to privacy and security. It applies to apps that were not launched for a few months, meaning that they are either apps that purposefully hide in the device (malware/spyware) or apps that are simply not used anymore and constitute an unnecessary risk.

Because this system worked well in Android 11, Google has decided to roll it out to all devices running Android 6.0 and higher, so essentially, almost all Android smartphones in the world will be covered. Users will now get a notification with a dialog that will prompt them to review granted permissions on apps that went unused for a while and either re-approve or reject them. Some device system apps that aren’t actively launched by the user or those with fixed permissions by enterprise policy will be excluded from this system.

App permissions are something that is required for the software to deliver its core features. Still, some developers like to go the extra mile for various reasons, primarily for selling data to targeted advertising partners. In other cases, risky permissions are requested by malware that presents itself as a legitimate app, and sometimes, they come as pre-granted from smartphone manufacturers themselves. It is a complex issue that doesn’t have a solid solution yet, but Google’s move to reset all permissions for unused apps is a step in the right direction.

The upcoming Android 12, which is expected to launch in the next weeks, will bring a new feature called “App Hibernation” that also targets unused apps. It will delete the temporary files held by unused apps and will revoke all their permissions - removing any risks while also freeing up space and ensuring that the app will not be functional until the user touches it again. Hibernation will be an optional feature that will not be made available on older versions, at least not immediately.