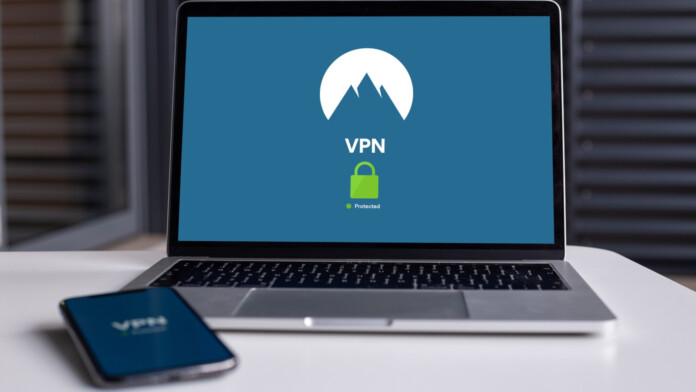 Google has taken another step back from its aforetime rigid stance against China’s absurd requirements on internet censorship. The internet giant wants to maintain its presence in the largest market in the world, and they have started to inevitably make concessions, one after another. The latest unfortunate event in this series is the banning of VPN products and services from being able to deliver ads to Chinese users through Google Ads. As the company puts it: “It is currently Google Ads policy to disallow promoting VPN services in China, due to local legal restrictions.”

However, a Google spokesperson has stated to ZDNet that this ban is not something new. As he said: “We have long-standing policies prohibiting ads in our network for private servers, in countries where such servers are illegal. All advertisers have to comply with local law.” The truth is, the Chinese government has actively gone against all kinds of VPN services since the beginning of 2017, so Google has been subjected to enormous pressure to comply with this since then. However, this is the first time that it has been officially clarified that VPN service ads are not permitted in China.

Throughout 2018, we have covered multiple stories of VPN crackdown in China. On March 31, all services of this type in China were essentially banned, as only those who received a special license could continue their operation. With some ignoring the ban, local authorities began arresting people, and courts issued punishments, with one notable case being a two-year imprisonment sentence given to a software engineer who continued to sell unlicensed VPN services that didn’t pass the user traffic through the state’s network.

Still though, and no matter the adverse environment for these services in China, VPNs continue to be a huge market there. Chinese citizens continue to seek open VPN apps, and those who are offering them are making a high “black market” profit. The more the “cat and mouse” game goes on, the higher the need for using VPN apps will be, as consumers are driven to these solutions due to what is stopping them in the first place, and that is the state’s internet censorship strategy. If you are one of those people who need to use VPN apps in China, check out our up to date list with the six best choices that you have right now.