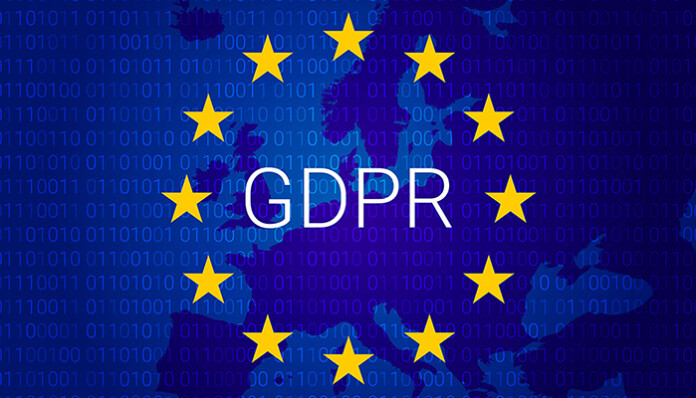 The European Union’s General Data Protection is set to go into effect on May 25th. Along with it, all services across the Internet are preparing to update their policies. Google is no exception here. The company has released its new privacy policy with a lot of details and less complicated language than before.

GDPR is requiring from websites and services to have a clear and transparent notice on how its users’ data will be processed and for what purposes it will be used. Leading by example, Google’s new privacy policy is not much different than the earlier versions except it is a lot clearer and more concise than ever before.

In addition to that, the text in company’s letter explains everything better with illustrations and a video that lasts less than a minute but still clarifies how and why the data is being collected.

The main reason for data collecting, as Google says, is to provide better service to the users which means faster and more relevant search results. And if a person doesn’t have a Google account, its data is being collected from the browser, device or application that they are using.

The company also notes that some of that information is being used for advertising purposes so that users can see ads that are relevant only to them. It is important to know that this kind of information is collected anonymously and that user’s private information is safely stored on Google’s servers and kept private.

Users can also export their data collected by Google. This option was available through Google Takeout since 2011, but now has more options and details included. This kind of data transfer is now easier with the Data Transfer Project which is an open-source system created for these purposes.