Facebook to comply with GDPR and extend it to everyone 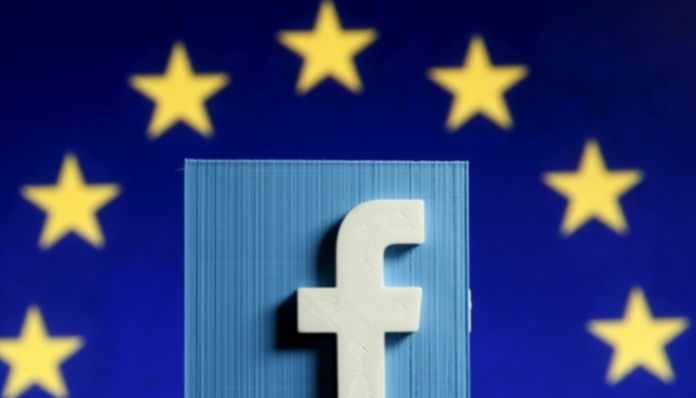 With the introduction of the European Union’s General Data Protection Regulation a.k.a. GDPR, Facebook is set to introduce a whole new privacy-centric user experience along with a change to their privacy and data policies. It is to be noted that everyone – irrespective of their geographical boundaries – will have the opportunity to review how the social media platform uses their data and also make choices about their privacy on the platform.

According to a recent post, Facebook looks forward to gathering insight from their users in regards to how privacy policies ought to be implemented on the social network. Users will be asked different types of questions, including whether or not they want to receive ads based on data collected from third-party partners.

Furthermore, you might have known about the face recognition technology used by Facebook which allowed you to tag your friends on pictures. From now on, users based in EU and Canada will be given the option to turn off this face recognition feature. Apart from this, Facebook is also introducing new tools which will provide their users with the option to see their data, delete it if they want, or download and export it for reviewing. The Activity Log on mobile devices is also getting an update which will give users a more detailed overview as to what they have been sharing.

On top of all this, under the new GDPR guidelines, Facebook will also be providing new features for their young users. For example, all teens will be subjected to limited advertisement categories, and their default option for posts will not be set to “public.” Users under 18 years of age will not be facially tracked, and there will be stricter privacy protections on searching specific information like birthday and hometown. Also, in some EU countries, under parental supervision, children aged between 13 to 15 will be allowed to see certain ads on their profile. Furthermore, without consent from their parents, their experience on Facebook will be less personalized and somewhat restricted regarding sharing content and being targeted by ads.

Finally, it is worth noting that even though all users across the globe are entitled to these privacy changes, the EU countries will see them in effect starting this week, whereas people in other parts of the world will notice these changes at a later schedule.