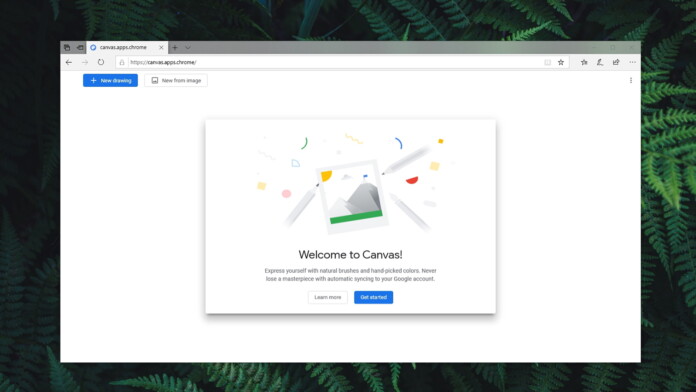 Google revealed earlier this year that it is focusing on bringing in a lot more Web apps to put its Pixelbook and Chrome OS devices on par with desktop apps. With the introduction of the new Chrome Canvas app, Pixelbook owners now have access to a doodling and note-taking app that supports styluses and touchpads.

The new app is not limited to Chromebooks and Pixelbooks alone. Chrome Canvas is now available on a wide range of Web browsers. It supports the Google Pixel Pen, and even if you do not own a stylus or touchscreen, you can use a mouse or any other supported input that works on your system as well. 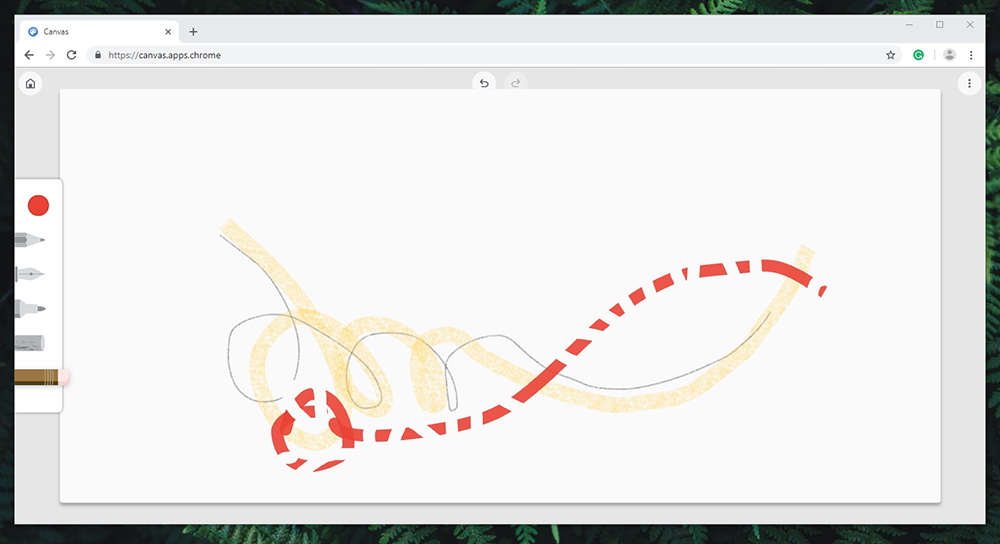 The app features a very simple user interface. There are a number of pre-defined ink colors and tools available for drawing. You have access to the standard pen, pencil, chalk, marker and eraser tools. The tools offer adjustments for various sizes, and the files can be exported as PNG to your hard drive. It also supports Google Drive uploads.

The app registers inputs very quickly, and Google did a great job of keeping input lag as negligible as possible. The app is ideal for casual note taking, and if you want more 'professional' features, you should take a look at premium apps that offer much more than what the Canvas app is offering currently.

What do you think about the new Chrome Canvas app by Google? Let us know in the comments below. To get the latest updates on tech, follow TechNadu’s Facebook page, and Twitter handle.