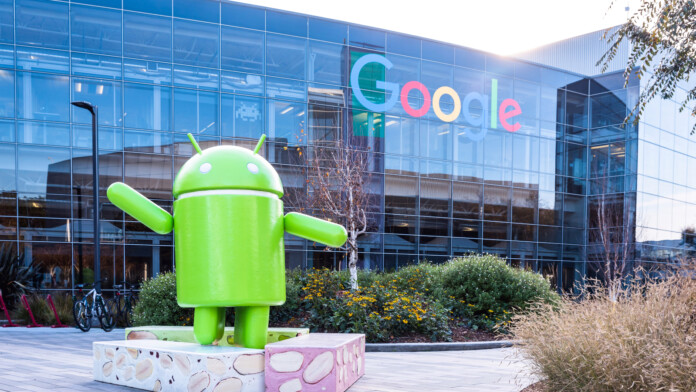 Fleeceware is a real problem on both the Android and the iOS mobile platforms, with trickster developers becoming greater in number and their creations climbing up the “top-grossing” lists. Google felt that the time to do something about the problem has come, so they are updating their Play Store policies. The new guidelines and terms will take effect from June 16, 2020, so developers have until then to update their apps to meet the following compliance requirements.

Apps should clearly and accurately state the following in their subscription terms:

Google will display these details on the checkout cart step to improve the user experience, as well as to increase transparency. Moreover, users will receive emails to remind them that their free trial or a special offer is about to end. Similarly, when it’s time for a three-month, or six-month, or annual plan renewals, users will be notified about it beforehand. Finally, when a user uninstalls an app from their device, they will be informed that this action doesn’t unsubscribe them from the service.

Google admits that these changes will have a negative effect on the revenue of some apps on the Play Store, and by extension, on Google. However, since the new guidelines are meant to help tackle deceptive charges, Android users will feel safer and more confident using the platform. Thus, the refund requests will eventually get reduced, and the conscious subscribers will act with more commitment.

Apart from that, Google is also informing Android users and developers that the limiting of unnecessary location access requests from the apps they had announced in February is now in effect. Users should review the location permissions that they have granted access to the various apps in their devices, while developers should disclose why they need background location access until August 2020. Existing apps will be given a grace period until November 2020, which should be enough to state their case in detail.