Be Wary of iPhone Fleeceware on the App Store, as Their Number Is Growing 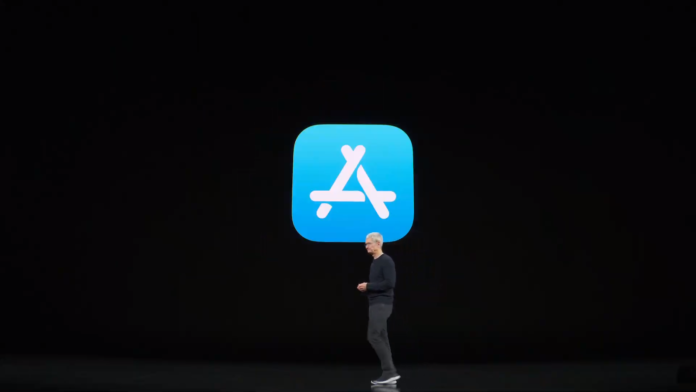 SophosLabs is warning about fleeceware apps that are available on Apple’s iPhone and iPad App Stores, trying to hook people. “Fleeceware” is a term used to describe applications that charge large amounts of money for basic app functionality, or even for no functionality at all. The developers of these apps try not to violate any app store rules or guidelines, so they may get to trick users into downloading and using their tools. This has resulted in an increase of fleeceware apps on both the Android and the Apple official app stores.

Most of the fleeceware apps come free of charge and only request user payments after they are installed on the device. Usually, they are image editors, horoscope, palm readers, QR/barcode code scanners, and selfie filter apps. In general, they offer nothing that can’t be found on free apps, yet they charge as much as $30 per month. Users fall for these apps after they watch an advertisement inside another app, which highlights the “free trial” aspect of the fleeceware software and fails to mention the absurd costs that come with it later on.

And that’s not all – these apps are ranking high on the “top-grossing apps” list, so users may find them in a section of the App Store that would support a deceptive image of legitimacy. At the same time, their presence in the bestseller list proves that these apps are amazing money-makers. Here are some fleeceware examples that are very popular on the App Store right now, and which Sophos suggests avoiding to download:

Apple is getting a 30% cut from the in-app purchases of all App Store apps. Still, we wouldn’t dare to suggest that the tech giant is knowingly permitting the existence of fleeceware apps moving on the edge of defrauding users merely to make money. However, the problem is growing, and Apple should start dealing with it. After all, these apps are actually violating sections 2.3.2 and 3.1.2 (a) of the App Store guidelines, one concerning the declaration of potential charges and the second referring to the provision of ongoing value. We do not see either of these elements on the above fleeceware apps, so Apple should finally step in.