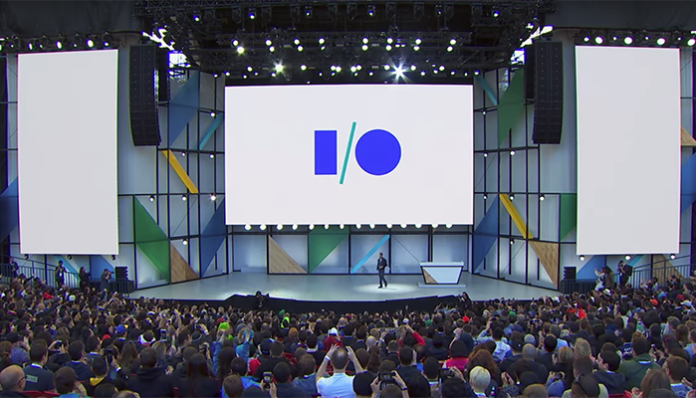 Whenever huge companies like Google or Apple hold their annual keynotes, the world of tech becomes hectic and filled with tons of new information. This May it’s no different story since on Tuesday Google I/O 2018 begins. The show will be held in Mountain View, California where users can expect a bunch of new hot topics.

The initial release of the latest Android P is available for those who have been eager to check it out. We can expect that the I/O 2018 will bring us a ton of new information regarding the latest Android build. As Engadget says, we expect to get more details about the new gesture-based navigation system for Android P and about Google’s new Material Design implementation.

Google has also recently re-branded their Android Wear products which include Google-powered smartwatches. They are now called Wear OS. So there is no doubt that it will be one of this year’s topics. And while we are mentioning OS, Google’s browser-based operating system Chrome OS is about to get one big update and this conference will be the perfect time to talk about that. According to sources like Chrome Unboxed, Google will be implementing Linux apps into their OS. This is a big news since it will definitely make a change among Chrome OS users count. In addition to that, Chrome OS was recently put on a proper Android tablet so maybe we can expect to see some live demos on the conference.

A good part of Google I/O 2018 will probably be dedicated to Google’s Assistant and its latest changes. Currently, there is no information what those changes are. However, there has been some news lately regarding “smart displays” which were created by Google and its hardware partners. These smart displays are created for the Assistant so they could be the topic of this year’s show. And while we are mentioning Assistant, we can expect to see new features coming on Android Auto service which has been launched three years ago. The recent appearance of Google’s HDMI dongle at the FCC has definitely brought a lot of attention on Android TV service which was never as successful as its competitors like Apple TV and Fire TV. This too could end up being one of this years’ hot topics. And finally, even though the chances are very slim, this year could be the year Google finally mentions their third major operating system called Fuchsia. Everything regarding this new OS is still surrounded with a lot of rumors, so I/O 2018 could be used for any kind of announcement.