Gamify Feature For Netflix Kids Shows Dropped By The Company 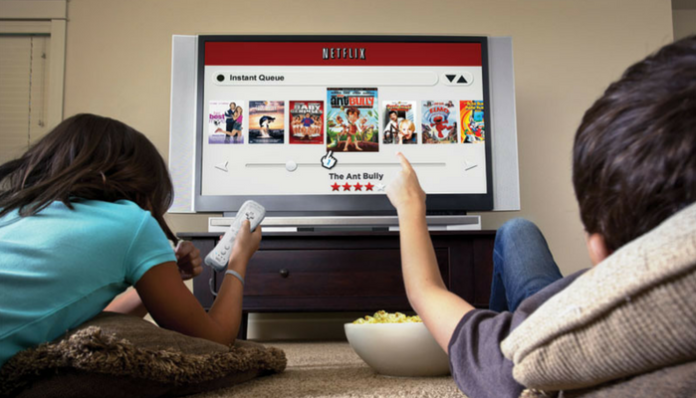 Netflix had been recently testing out a new feature that allows them to gamify children shows. It allowed them to incentivize kids programs by letting viewers earn “Patches” for watching select shows. But alas, the media streaming company has confirmed that they will not be going forward with the feature.

The feature rolled out for testing around last week. Some kids shows which also happen to be Netflix originals were labeled with a red colored lock symbol. Upon viewing those particular titles, which includes shows like A Series of Unfortunate Events, Skylanders Academy, and many more, viewers were rewarded with “patches.” However, these patches didn’t offer any significance and were solely a collectible of sorts.

Soon after introducing the feature to select test users, Netflix started getting feedback regarding general confusion faced by the viewers. The basic question most of them had was in regards to what to do with the “patches.”

As explained, these patches didn’t provide any functionalities, like being redeemable for prizes or gifts. Most presumably such a thing would have happened if the feature had seen daylight. However, there was still the ethical question to the whole ordeal. Some critics stated that this “gamifying” attempt on the part of Netflix would endorse binge watching behaviors and lead kids to become addicted to TV.

Since most of the comments and feedbacks the feature received were on the negative side of the spectrum, Netflix probably decided to pull the plug. Here is an official statement from Netflix on the matter, “We’ve concluded the test for patches and have decided not to move forward with the feature for kids. We test lots of things at Netflix in order to learn what works well — and what doesn’t work well — for our members.”