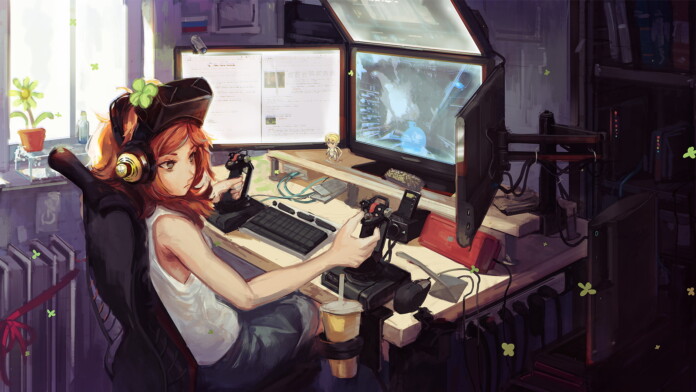 Funimation is sending out a large number of DMCA notices to authors of pirate anime apps and has already shut down some notably popular projects. This process began soon after the $1.175 billion acquisition deal that had been agreed a while back finalized, and the new owners contracted the brand protection firm ‘Corsearch’ to help them safeguard their new intellectual property from pirates. The latter is now storming every illegal resource and threatens its operators with legal action.

The platforms and apps that have already received a Funimation-themed DMCA cease and desist notice from Corsearch are ‘Taiyaki,’ ‘AnimeGlare,’ and ‘Shiro.’ All three have hastily wrapped up their operations and called it a day, as nobody felt brave enough to fight the giant in courts - and they wouldn’t even have a solid basis for that anyway. However, some of them still expressed their dissent with how things work or their sadness that they’ll have to say goodbye to their community.

Taiyaki’s author called Funimation “the monarchy company,” AnimeGlare was just limited to pointing the finger at the copyright holder. As for Shiro, the developer took down everything and warned others to private their code ASAP as Corsearch isn’t fooling around. Project Kamyroll and Yukino have ceased operations voluntarily and decided to just make their GitHub repos private and work on the apps when they have time. Kamyroll declared willingness to share the app with those interested, though, so users may still send a request to the author, and they’ll receive a copy to use privately.

It is understandable that these developers see their apps and the communities that formed around them with love. However, even if they weren’t making any money through ads or subscriptions, they were still damaging copyright holders. Funimation isn’t going to take this anymore, and the wave of DMCA notices that hit the largest platforms sends a clear message to everyone.

If all that is enough to convince you to join Funimation, here’s how to enjoy it outside the U.S. or how to install it on Kodi. Or if you are just looking for the best anime to enjoy, here’s is a list with the shorter ones, and here’s one that is set to suck your time for longer.