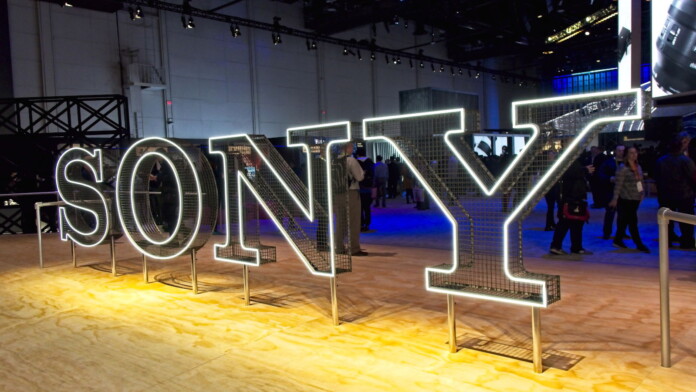 Crunchyroll, one of the largest anime content distribution, publishing, production, and streaming platforms in the world, is changing hands. AT&T has reportedly reached an agreement with the ‘Funimation Global Group,’ and they will pass Crunchyroll over to them for $1.175. Funimation is a joint venture between Sony Pictures Entertainment and Aniplex, an entity belonging to Sony Music, so it’s essentially Sony buying Crunchyroll.

At this time, Crunchyroll is available in over 200 countries, allowing access to different sets of content in a typical streaming platform manner. It covers all major platforms and devices, supports offline playback, and it even offers a free streaming plan that doesn’t even require signing up. All in all, it is a super-popular anime streaming platform that is considered a must among the fans of the genre.

Sony is most likely buying Crunchyroll to produce content, as well as to strengthen its position in the anime streaming market - an admittedly niche sector. The company welcomed Funimation under its corporate umbrella back in 2017, so this new acquisition fits the business model that was set out back then and complements it further. It is estimated that the anime market will grow by a CAGR of 8.8%, reaching a size worth $36.26 billion by 2025, so Sony wants to chase a big piece of the market, ideally even dominating it.

Crunchyroll will immediately bring 3 million VOD subscribers and 90 million registered users from around the world, so there’s something to build upon for sure. Its current general manager, Joanne Waage, made the following statement on the development:

We are excited to embark on this new journey. Combining the strength of the Crunchyroll brand and the expertise of our global team with Funimation is an exciting prospect and a win for the incredible art form of anime.

From their side, Sony Pictures Entertainment made the following statement through its CEO, Tony Vinciquerra:

We are proud to bring Crunchyroll into the Sony family. Together with Crunchyroll, we will create the best possible experience for fans and greater opportunity for creators, producers, and publishers in Japan and elsewhere.

Crunchyroll and Funimation had actually collaborated again in the past, signing cross-licensing deals and using the same content to mutual benefit. Sony ended these deals in 2018, but the common ground of the two has created a positive environment to proceed with the acquisition anyway.