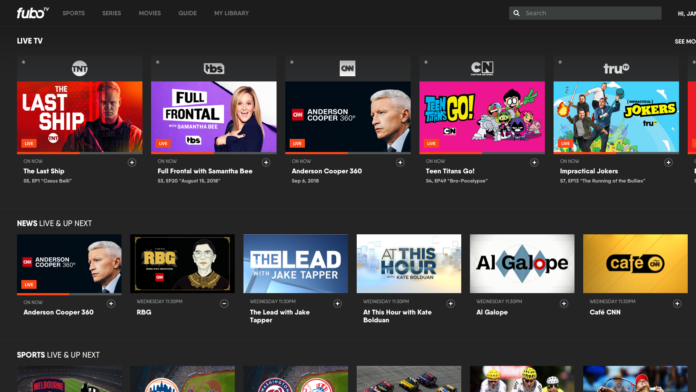 Update: The new channels will be arriving on April 30th, not in May.

A while back, fuboTV announced Viacom channels were coming to the platform, and now it finally seems like they’ll arrive in May.

According to a report from Appleosophy, a fuboTV tech support has confirmed that the Viacom channels will be landing on fuboTV sometime in the second or third week of May.

While the company won’t outright confirm the news, they did send out an email to subscribers recently, also stating that in May the new channels would reach them.

fuboTV started out as a sports-centric platform and has slowly expanded to include more entertainment channels in order to better fit in with the entire family.

We have reached out to fuboTV for a confirmation on the Viacom integration timeline and we’ll update when we know more.

Are you eager to see all these channels in the fuboTV bundles? Let us know in the comments section below the article. Share the article online and follow TechNadu on Facebook and Twitter for more tech news, guides, reviews, and interviews.