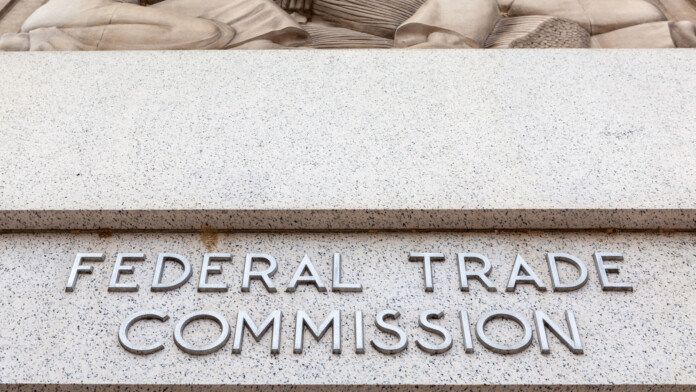 Facebook has reached an agreement with the FTC (Federal Trade Commission) and will now pay a record fine of $5 billion for the multiple violations of the privacy policies that have been previously agreed upon between the two. In addition to the fine, the social media giant has also presented a 20-year privacy plan that FTC accepted, and which Facebook characterizes as “rigorous”. As the plan was laid out by Facebook’s post, there will be more monitoring and reporting obligations, more executive accountability across the company, compliance reports signed by Mark Zuckerberg himself, the formulation of a “Privacy Board Committee”, independent privacy assessments passed to FTC and more.

If all of the above sounds too generic to you, you are not mistaken, and this is precisely why many think that the agreement will change nothing in real-world practice. We have heard Zuckerberg speak about privacy visions in the recent past, and they were more specific than what we got this time. Still, nothing changed really, as Facebook continued to go from the one privacy scandal to the next, clearly demonstrating that they weren't really planning to change the way they like to handle user data.

First, while the fine is record-breaking, it is a joke for Facebook. In 2018, the company recorded a net income of $22.1 billion, so the punishment corresponds to what is less than the ¼ of what Facebook makes during a year’s time. As we discussed last week, even the rumors for this fine caused the share price of Facebook to go up, indicating what shareholders think of the amount and how much damage it really is for the company. Secondly, the FTC chose to ignore the correspondence revelations concerning specific executives of Facebook who indulged in unfair competition practices and purposeful malicious user data management. No executives will face additional charges for all that, so they are probably having a party at the Menlo Park headquarters right now.

And then there’s the new privacy plan that was accepted by FTC, which has Facebook documenting everything and the national commission overseeing the processes. However, they have no authority to impose measures or make any demands whatsoever. They’ll just review the documents and ask for explanations if needed. Facebook will then decide how to deal with the notices and whether they would like to do something about it. Literally, what has been added to the process is some paperwork that broadly reflects what Facebook is doing. This is obviously not a restrictive measure, and neither does it mean that any of the documents will go public, so we can't rely on community backlash either.

What do you think about Facebook’s agreement with the FTC? Let us know of your opinion in the comments section down below, or on our socials, on Facebook and Twitter.