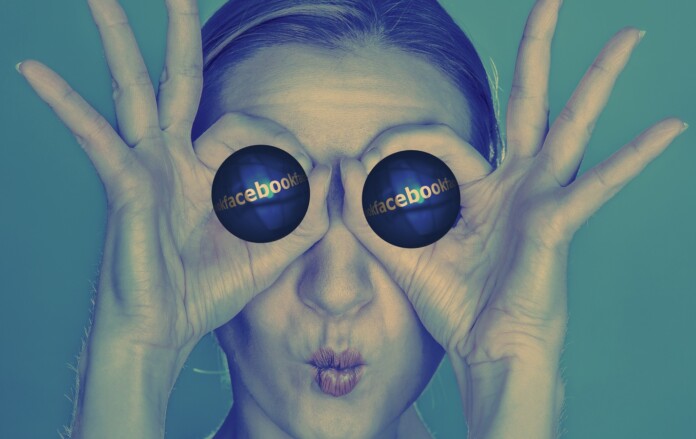 The UK DCMS legislative Committee has published a line of emails shared between Facebook’s executives, including CEO Mark Zuckerberg. The content of the email correspondence is disturbing, as it reveals blatant unfair competition and correspondingly driven user data management practices.

The committee was in the midst of their investigation on the role of social media in the spreading of fake news. The method to get these documents in their hands was by confiscating the laptop of Ted Kramer, while the Six4Three founder was on a business trip to London. These had been obtained years ago in the context of a legal dispute between Six4Three and Facebook, but they had remained sealed so far. The person to release the documents was Damian Collins, the head of the DCMS committee, noting that while this constitutes a violation of the US court law, he was free to do so under the UK law.

The summary of the leaks indicates the following five key issues:

Facebook apparently did all kinds of nasty stuff, gathering user data without them knowing it, selling this data to app developers, devising ways and implementing methods to increase the value of their user data, and finally hiding everything under the carpet. The emails show some level of concern to the PR consequences, and an established mentality on how to do business.

The official response from Facebook came yesterday, and a denotational part of it is: “The documents were selectively leaked to publish some, but not all, of the internal discussions at Facebook at the time of our platform changes. But the facts are clear: we’ve never sold people’s data.”

Facebook asked for an in-depth evaluation of Kramer’s laptop, who was ordered by a judge to surrender it for analysis by a forensic expert. If the US court laws were breached, then a series of new legal actions will take place. In the same time though, lawmakers in Europe are already considering how they will enforce competition rules and taxation to giants like Facebook, taking advantage of the momentum that has been built up again by the recent leaks.

Does any of the above concern you as a social media user? Would you like to see action taken by the EU parliament? Let us know of your opinion in the comments below, and don’t forget to hop on our socials on Facebook and Twitter for more news stories like this one.