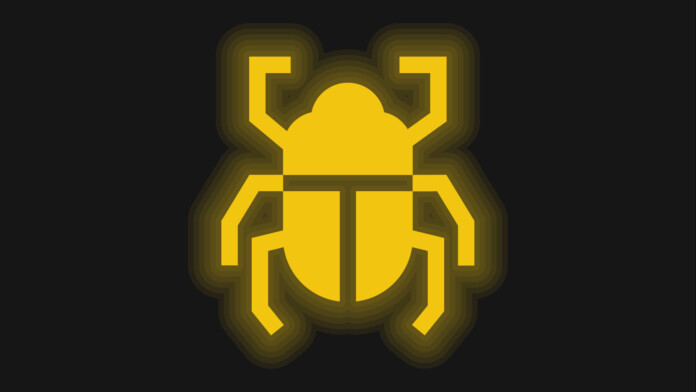 Four former executives of surveillance software firms ‘Nexa Technologies’ and ‘Amesys’ have been indicted for complicity in torture and war crimes conducted between 2007 and 2014 in relation to the services that the company sold to the Libyan and Egyptian regimes. The authoritarian rulers in the two countries have deployed Nexa’s tools to spy on activists and people who opposed the rotten political establishment, identifying who they are, accessing their communications, finding their locations, arresting them, torturing them – and in some cases, even killing them.

Nexa’s executives are accused of making all of these disgraceful acts practically and technically possible by selling internet surveillance equipment that was able to intercept email communications, SMS, and even Facebook and other IM app messages. This went on between 2007 and 2014, which is when the Paris public prosecutor’s office announced an investigation into the matter involving crimes against humanity, war crimes, and various secondary offenses.

Today, the legal proceedings have been completed, and the Paris Judicial court has announced the indictment of four former executives of the two firms. This is a very important development in the case because it officially recognizes the human rights violations and also unveils the dirty role of surveillance companies, and clears any doubt around their role. Software suppliers should be liable when selling their products and services to authoritarian regimes, should perform background checks, and should monitor how their tools are used.

The indictments are unprecedented. When left unchecked, the activities of surveillance companies can facilitate grave human rights violations and repression, including the crimes of torture and enforced disappearance. These indictments send a clear message to surveillance companies that they are not above the law, and could face criminal accountability for their actions.

The government in Egypt didn’t rely on Nexa alone, of course, as we have previously reported about the deployment of the German spyware “FinSpy” against journalists and activists. Even earlier, we saw phishing campaigns that raised Google’s flags, so it is clear that the authorities in the Northern African country are deploying a range of methods to spy on people of interest.

After the indictment of the former executives of the two French firms, the next step will be to summon the companies as legal entities. This will be up to the investigating judges to decide, who will also determine if a trial before a criminal court will be held or not.