‘FinFisher’ Offices in Munich Raided by Police as Investigation Begins 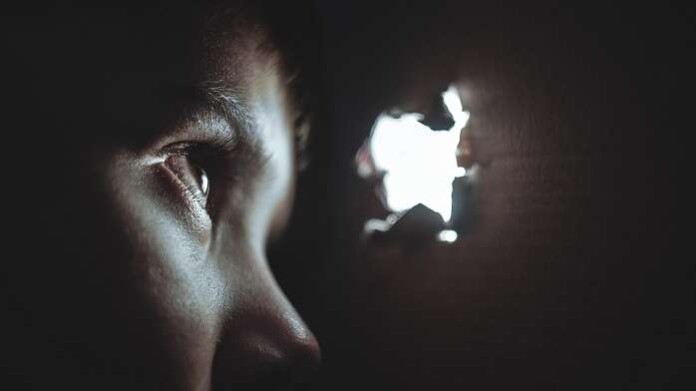 The Munich offices of ‘FinFisher,’ also known as ‘FinSpy,’ have been raided by law enforcement authorities as part of an investigation launched against it. The company is suspected of having exported state Trojan software without the authorization to do so, which is a criminal offense. The official complaint that sparked the investigation is co-signed by the Society for Freedom Rights, Reporters Without Borders, and the European Center for Constitutional and Human Rights.

The Federal Office for Economics and Export Control has confirmed that they have not approved a relevant software exportation since 2015, so if FinFisher GmbH is found guilty of doing that, they will find themselves in serious trouble for violations of the Foreign Trade Act. The police raided 15 offices and private apartments in Munich, while searchers were also conducted in Romania. The purpose of this was to gather the evidence before the key persons in the firm had the chance to destroy it.

Recently, we reported that FinSpy was once again deployed in Egypt, helping the local regime spy activists and organizations that go against the government there. In recent years, it has been confirmed that Turkey, Ethiopia, and Bahrain, have also used the tools to spy on their citizens. The rulers in these countries follow authoritarian approaches, so things don’t look positive for Germany from an ethical standpoint.

The Germans have embraced the capabilities of FinFisher’s “complete spying solutions,” trying to embroider them into the country’s internet services and do so within a legal context. However, seeing these tools deployed elsewhere in the world cannot be ignored by the local authorities, as this is illegal if done without a special license.

FinFisher has officially denied the above - like, for example, the deployment of its tool in Turkey. Thus, they accept no export regulation violations and claim that any similarities with their solutions are either the product of copy-cat developers, interception, or coincidence. These allegations will have to be proven in court, and this will surely be complicated and bound to bring turbulence to the firm’s relations with the German state.

As Konstantin von Notz, deputy faction leader of the Green Party in the Bundestag stated, even if FinFisher is proved innocent in court, Germany should end its cooperation with companies that could be deliberately circumventing existing controls to enjoy the financial benefits that come from selling German products to foreign despots.

This year's 49th Annual Daytime Emmy Awards are poised to premiere soon, and we love to tell you that you'll be able...
Read more
Streaming

NBA fans gather around - a new basketball-themed movie is set to premiere soon, this time focusing on the story of the...
Read more
TechNews