The Final Chance to Defeat Article 13 Copyright Directive Next Week 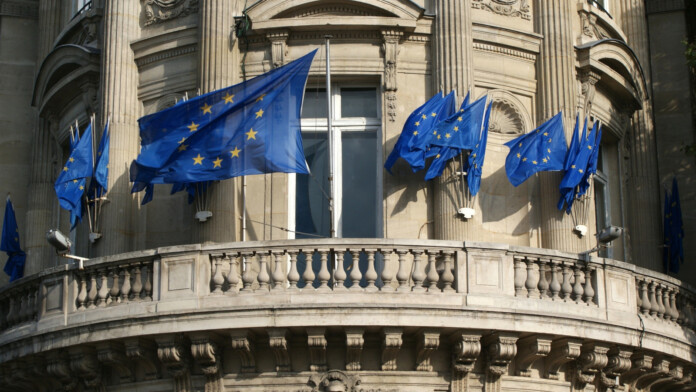 The controversial Articles 11 and 13 (now 15 and 17) are still hanging above the internet as a modern Sword of Damocles, threatening to fundamentally change the world wide web and the way that information is uploaded to it. Part of the new Copyright Directive, the trialogue negotiations for the two articles was completed on February, while the vote of the European Parliament passed the review of the Committee on Legal Affairs and was later voted in favor by the members on 26 March 2019. The final result of the voting process was 338 voting for the new directive and 284 voting against it.

However, this doesn’t mean that we’ve reached the end of the road yet. The directive is to be reviewed by the “Council of the European Union”, which has 28 seats, one for each representative from an EU member state. On April 15, the Council will discuss “agricultural policies” as per the designated portfolio, and they will also decide about the fortune of the new Copyright Directive. If the Council decides to approve it, the Directive will enter into force within 20 days, and member states will be given a maximum period of two years to introduce new national laws that are in line with the individual articles. If the Council rejects it, however, the Directive will return to the Parliament for revision.

Those who are afraid that the new Copyright Directive will be the death of the free internet set all their hopes on this step of the process, as the Council is the only entity that can stop the law right now. But is it any likely that we’ll see such a scenario being manifested after all this effort that has been exerted by the sponsors of the two articles? Judging by the Parliament’s votes and how they are distributed across the member states, the odds of the Council stopping the Copyright Directive are very low. France, Germany, Italy, Spain, and the UK are all in favor of the new law, with only Poland, Italy, and the Netherlands standing on its way. Still, there’s hope, as it’s all in the ministers’ hands now.

If you are unaware about what the new Copyright Directive revisions will bring, check out our take on the matter.

Also, don’t forget to share your thoughts on the above in the comments section below, and don’t hesitate to join the relevant discussions on our socials, on Facebook and Twitter.