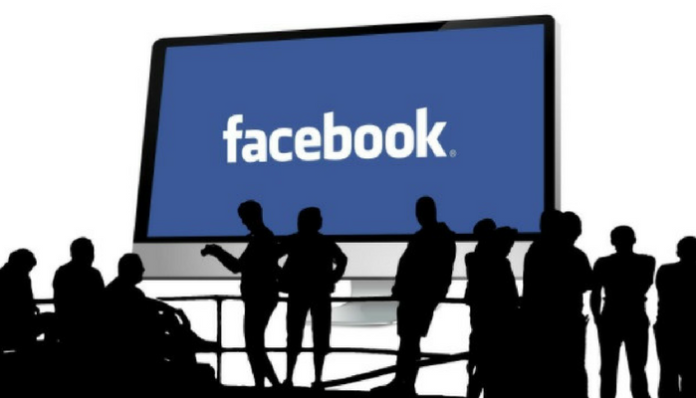 Facebook’s negligence towards maintaining user data privacy led to the historic Cambridge Analytica data breach scandal. Private data of over 50 million users were compromised, and now everyone is infuriated. The CEO of the social networking giant, Mark Zuckerberg did come out and apologize, however, that wasn't enough to calm down people’s sentiment. Facebook’s market value also suffered as it went down by nearly $58 billion. Prices of shares fell from $176.80 on Monday to $159.30 on Friday night.

In the words of Hargreaves Lansdown senior analyst, Laith Khalaf, this truly is a “damaging episode” in Facebook’s history. He added, “One of the secrets of Facebook's success has been that the more people who use Facebook, the more integral it becomes to its customers. Unfortunately for Facebook, the same dynamic cuts in the opposite direction if it loses a meaningful number of users as a result of this scandal.”

David Kershaw, M&C Saatchi's founding director, blatantly points out that people are either too much afraid or too much angry to associate themselves with the social media network. And although it is still an excellent platform for advertisers, even they are hesitant to be “associated with a medium where the data is being abused, particularly in a political context.”

Few notable advertisers like Mozilla and Commerzbank have already pulled their ads from the platform, and Elon Musk went to the far extent of having his company Facebook pages of Tesla and Space X deleted.

On top of this mess, the way Facebook is handling the situation is questionable. Instead of coming out to the public as soon as the Cambridge Analytic scandal was brought to light, the company chooses to stay quiet. The apology came from the company CEO in the wake of the #DeleteFacebook and #BoycottFacebook movements.

Eileen Burbidge, Passion Capital tech investor and member of the Prime Minister's Business Advisory Group said, “The fact that it took them five days to come out with a statement, which happened to be a fair, sensible and comprehensive statement, was just far too long, [...] I think they were just really tone deaf for too many days.”

Currently, if we wish to see Facebook’s market value take a turn for the better, then they have to up their reputation management game. It is crucial to assure the people, especially its users, about the current safety precautions that are being taken to avoid any such future episodes from happening.