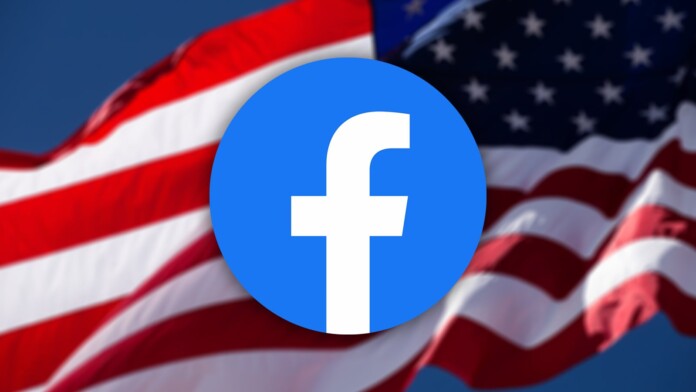 Facebook certainly has a lot on its plate right now, with the company being pressured to act promptly to various developments in the world. From being forced by regimes to hand over personal data, being fined for violating its users’ privacy, up to facing massive leaks that are starting to happen too often – it’s clear that this social media network is under a lot of pressure. However, the company is trying to improve its reputation by projecting an image of a proactive community hub. This is why Facebook has decided to unveil its strategy to face numerous challenges in the 2020 elections.

As posted by Mark Zuckerberg, Facebook is about to change many of its policies related to information about the upcoming elections, while also battling against misinformation and racial injustice. A lengthy post by Facebook’s founder explains four areas where Facebook believes changes are needed, and this starts with providing authoritative information on voting during the pandemic.

The social media network’s new Voting Information Center will share details from authoritative sources about how and when its users can vote, including voter registration, voting by mail, and early voting. This new feature will be available via Facebook and Instagram (at the top of their interfaces) over the coming months. This feature is also directly related to voter suppression, where the Coronavirus outbreak can be used to deter people from voting. It is why Facebook will provide additional resources via its Voting Information Center, including posts that discuss voting, including from politicians. As Zuckerberg notes, this could be Facebook’s way of letting its users get to credible sources of information, and this won’t be a judgment of whether this information is accurate.

Then, a set of measures related to fighting voter suppression will be implemented, including removing posts about false claims related to polling conditions, as well as any attempts of coordinated interference. Facebook’s Elections Operations Center will be in charge of eliminating problematic posts, whose peak of operation will happen in the 72 hours before the election day.

Facebook will also tighten its policies on hateful content in ads. Zuckerberg admits that people’s posts could contain somewhat problematic statements as there’s a public interest in allowing a more extensive range of free expression. However, this doesn’t apply to promoted posts and ads. These will be subject to a more thorough examination. More specifically, claims that “people from a specific race, ethnicity, national origin, religious affiliates, caste, sexual orientation, gender identity, and immigration status are a threat to the physical safety, health, or survival of others” will be strictly banned on the social media network.

And finally, Zuckerberg admits that Facebook intentionally leaves up certain types of content on occasion, that would otherwise violate the company’s policies. This is related to (often problematic) political statements that might spark a conversation among Facebook users. It means that the company won’t interfere by labeling that content in any way. It will be up to Facebook users to praise or condemn those statements, because “this is an important part of how we discuss what’s acceptable in our society,” as Zuckerberg adds.

In the end, it’s worth mentioning that Zuckerberg’s post comes amid an ongoing boycott led by civil rights organizations, calling for Facebook advertisers to halt spending due to the social media network’s inability to moderate hate speech. More than 90 companies have joined the boycott (including corporations like Unilever and Verizon), ending their involvement with Facebook through the end of the year.