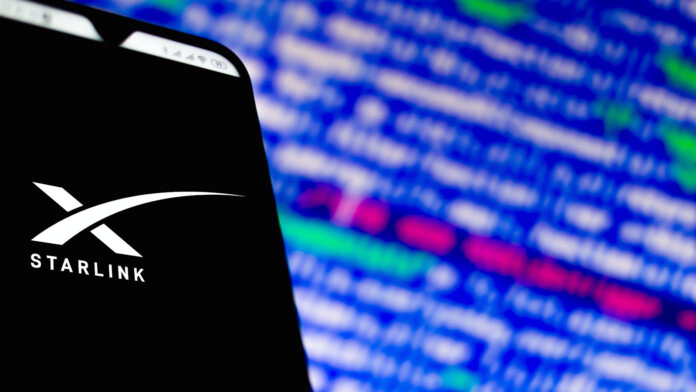 In response to a question on Twitter from a person wondering if Starlink users will be able to enjoy portable internet, CEO Elon Musk responded by confirming that this will indeed be the case before the current year is over. The business magnate added that this ability would apply even to moving things like trucks. Still, Starlink will need a few more satellite launches and software upgrades to be in a position to promise reliability on that part.

Starlink is a satellite internet constellation constructed by SpaceX, aiming to provide high-speed internet access anywhere in the world. The program has progressed very well thus far, and 1,300 satellites orbiting the Earth support the beta testing already. The plan is to launch a total of 42,000 small cube-sats, but it seems that we don’t have to wait until every one of them is up there before we can enjoy the internet on the move.

Right now, the Starlink program is being tested by beta participants in the U.S., and the early speed test results are very promising. Even in freezing temperatures, high winds, and snow, Starlink has reached speeds of 175 Mbps. The best-confirmed speeds are 209 Mbps for download, 47.7 Mbps for upload, and 15 ms ping. This is actually not bad at all for an internet connection that can follow you everywhere – and as we said, this comes by using a tiny portion of the cube-sats that are to support the project in its final form.

The only catch with the “moving objects” thing is that the antennas needed for this inevitably introduce some limitations. The size of these antennas can be accommodated by trucks, RVs, ships, planes, etc., but cars are out of the question – and so is anything smaller than that. Even if the tech is optimized, it’s unlikely to see anything change in the requirements, as this is a physical limitation.

As for when the program gets out of the limited beta, there’s nothing official out yet. For now, even the beta is limited to people who live between 44 and 53 degrees latitude in the United States and Canada, and to join, one has to cover the initial sign-up cost of $499. Public records show that more countries are on the way soon, so we’ll have to see what happens when more sats are up.