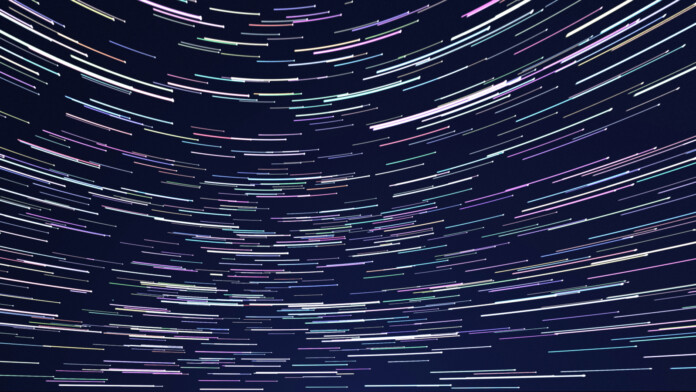 Satellite internet is the next big thing in global connectivity, enabling millions of people to enjoy high-speed, reliable internet wherever they may be, paying very little or even nothing at all. To achieve this, tech giants are launching whole constellations of small and inexpensive “CubeSats”, and put them into low-Earth orbit (LEO) from where they may beam data back on the ground at low latencies. Analysts fear that these low-cost satellites will be way too easy for hackers to take over, as they are using weak security measures if any. Thus, they are urging governments to get involved with the various ongoing ventures and to compel the satellite creators to make them more robust in terms of cyber-security.

SpaceX is the pioneer in the field with its “Starlink” project, which already has 297 satellites in operation, and plans to launch thousands of more within the next decade. Another similar venture is the “OneWeb satellite constellation”, supported by OneWeb and Airbus, which already has 34 satellites in orbit and plans to launch another 600. Amazon is also in the game with “Project Kuiper”, that will deploy 3236 satellites over the following years. In total, there are over 18000 satellites planned to launch until 2025, and this vast number comes with a set of problems.

Astronomers complain about the risks of hindering scientific research as these constellations can potentially obstruct their clear night sky views. Biologists fear that the additional light that will be reflected back to Earth may affect nocturnal animals and introduce turbulence to balanced ecosystems. However, the consequences of hacker attacks could be far bigger, including the shutting down of the CubeSats, the denial of access to their services, and the jamming or spoofing of their signals, which could potentially affect critical infrastructure down on Earth.

Besides tinkering with the internet services, hackers could activate the thrusters that these CubeSats have for the purpose of correcting their orbit, and push them towards one another, the ISS (International Space Station), or other satellites. This catastrophic scenario would essentially bring chaos by creating numerous pieces of space debris. These fragments would gradually lose their speed and start falling from the skies in an entirely unpredictable manner. Hackers had taken over satellites before, albeit momentarily, but there was never such a large number of the same type of satellite up there, so this is a wholly new threat that we need to take a lot more seriously than we do.