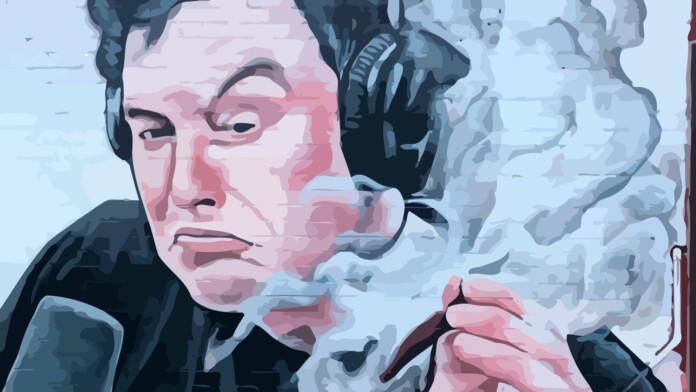 Last summer, we saw the re-emergence of fake cryptocurrency giveaways that were promoted on social media, exploiting the fame and fortune of persons like Elon Musk and John McAfee. The scammers were asking their victims to deposit anything from 0.05 to 5 Bitcoin on some kind of a “giveaway” where everyone would win ten times the amount back. This makes absolutely no sense, and it didn’t have to, as it was a blatant lie anyway. Still, many people fell for it. We’re now seeing reports of the same scamming method having returned, and this time it’s taking place mainly on YouTube.

The scammers hijack YouTube channels, rename the channels into “Space X,” and upload videos that promote a “Bitcoin giveaway.” They live stream interviews of Elon Musk and set up a story around the “offering” to convince their prospective victims about the legitimacy of the giveaway. The answer to the very basic question of why people have to invest anything in order to get something back for free is because they need to supposedly confirm that they have a valid and non-reported (for abuse) wallet. Again, people are falling for the trick.

Tens of thousands are watching the live stream on one of these hijacked channels, and the scammers have already made $150,000 in Bitcoin, having started two days ago. A second channel has received about $40,000, and a third one has made $110,000. The channels have already been reported to YouTube, but the video platform isn’t moving quickly enough. Even if a channel is deleted, the scammers hijack another one and continue their fraudulent operations. One of the hijacked channels counts more than 230,000 subscribers, so the malicious actors can reach out to a large pool of potential victims without having to sweat it.

This scam has been around for many years now. Yet somehow, people are still being tricked and end up sending their crypto coins to the actors. Whatever you are promised, and no matter how legitimate a giveaway may seem, there are no real giveaways of this kind. Nobody is ever going to give you ten times or five times the amount you have sent to “participate,” so don’t do it. And no, Elon Musk would never run a cryptocurrency lottery or an online crypto-based betting platform to promote any of his numerous interests. This is well outside the spectrum of reality, and you shouldn’t even bother to crosscheck.