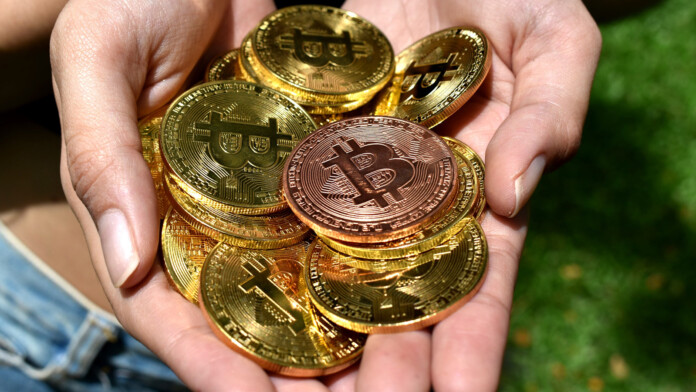 Fraudsters try to trick cryptocurrency owners by presenting them with fake crypto coin giveaways that are supposedly sponsored by “Star” billionaires like John McAfee and Elon Musk. With the Bitcoin value on the rise again (currently at $10.9k), people are getting fooled a lot easier as the scheme is based on their own willingness to believe the giveaways are real. That said, it is not only the Bitcoin that is used in these campaigns but also the Ethereum as well, which is also currently enjoying its 10-month high.

So, the trickery is simple in the promises that it gives to the candidate victims. You are urged to send an amount in cryptocurrency to the listed address, and the giveaway will allegedly give you back an amount that’s ten times larger. The participants can send anything from 0.05 to 5 Bitcoin, or 0.5 to 50 in Ethereum, and receive ten times of the same back. Supposedly, it all happens in real-time, so you won’t even have to wait to receive your amazing reward. To convince you of that as well as to create a sense of urgency, the crooks have also set up a “live transactions” webpage that supposedly displays the in-out transactions in real-time.

The malicious actors are audacious enough to impersonate celeb billionaires on Twitter and use their companies to deepen the deception. For example, the following Twitter user is pretending to be Elon Musk, offering three Tesla cars to people who take part in the “cryptocurrency betting game” that is conveniently set up on “teslateam.online”. The user isn’t even clarifying what Tesla model the giveaway is supposedly going to draw, but at this point, this would be just a small detail for someone who believes that Elon Musk would run such a cheeky marketing promotion campaign via his personal Twitter account.

The fake Tesla Bitcoin giveaway wallet has already received 0.42 Bitcoin, which is more than $4.5k. This is indicative of how many people are deceived by even the most obvious scams. To help on that part, fraudsters make sure that their giveaway social media posts are supported by numerous positive comments underneath, claiming that “it works”, and thanking the organizers. If we could give you a piece of advice on the matter, it would be to not to ever take part in cryptocurrency giveaways as they are always scams, and there are no exceptions to that.

Have you ever taken part in a cryptocurrency giveaway that wasn’t fake? Share the details with us in the comments down below, or help us spread the word of warning by sharing this post through our socials media, on Facebook and Twitter.