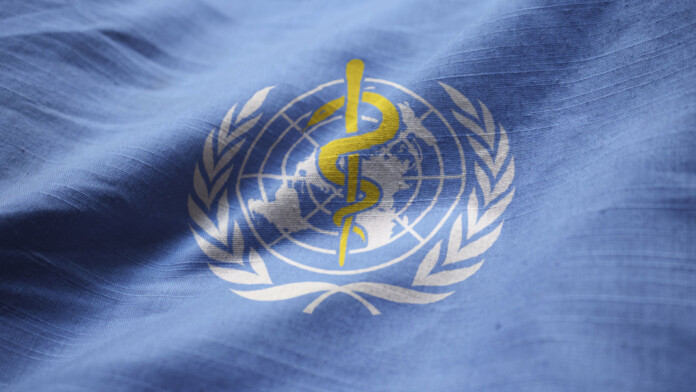 It is all about the World Health Organization (WHO) these days, as the ongoing Covid-19 outbreak has placed the United Nations agency at the epicenter of the developments. The WHO is responsible for international public health, so it is publishing guidelines and advisories for nations to consider and follow. It looks like their pivotal role has drawn the attention of elite hackers, who have increased their attempts to infiltrate WHO’s systems. The agency’s Chief IT Security Officer, Flavio Aggio, told the press that all hacking attacks that happened since March 13 had been successfully repelled.

Experts in the field state that they are not sure about the identity or even the origin of the hackers, although they suspect a group known as “DarkHotel.” This is an experienced group of hackers who engage in highly sophisticated attacks and cyber-espionage operations since at least 2007. Kaspersky and BitDefender researchers have also confirmed that “DarkHotel” has been reactivated since the novel virus outbreak. The exact motives of the hackers remain unknown, but the scenarios are many. From stealing priceless cure-related information to just grabbing message templates that can be used in phishing attacks, the United Nations and its agencies are generally lucrative targets.

Concomitantly, WHO is tentatively suggesting that confirmed Covid-19 cases, as well as quarantined ones, should be tracked via their smartphone GPS. This proposal came from epidemiology professor Marylouise McLaws, who is a technical advisor of WHO. Many people who are being repatriated right now are requested to stay home and self-isolate for 14 days. However, there have been multiple cases of people breaking the quarantine and going out, risking large-scale infections. McLaws says these people could enable location services on their smartphones and click on a link sent via SMS by the local authorities to confirm their geographical position.

It is clear that the world is undergoing an unprecedented emergency right now, and extreme measures are announced back to back. The line between limiting people’s freedom and keeping the society safe from a grave danger has blurred more than ever before, and we’ve entered a situation where no privacy laws apply anymore or are quickly modified to accommodate citizen tracking. We have already reported cases of abusive utilization of tracking apps by governments, so things aren’t always done solely for the well-being of the people. Naturally, many are worried about having to give away their location to authorities, so WHO's "pre-proposal" comes with much controversy and mixed responses.