The Dutch Police Has Taken Down 15 DDoS Service Providers 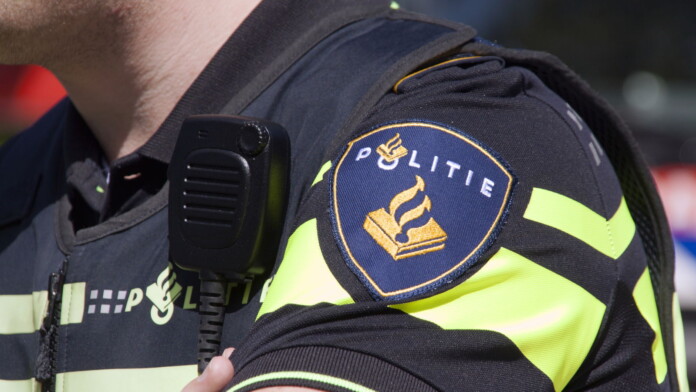 Although the Europol had collaborated with the Dutch Police to take down multiple DDoS services last year, it looks like there was a lot left to tackle still. According to a recent announcement by the Dutch law enforcement authorities, 15 DDoS (Distributed Denial of Service) websites have been taken down during the week that passed. The Dutch Police stated that they worked together with the Europol, Interpol, the FBI, hosting service providers, and also registrars to take down the threatening websites. Some of these websites will bounce back on new domains, and the police said they are ready to respond to that immediately.

Apart from the take-downs, the police also made an arrest related to DDoS attacks against MijnOveheid.nl and Overheid.nl, the nation’s official information access and document portals for citizens. The websites were bombarded with junk data traffic on March 19, 2020, and citizens couldn’t access them during the critical times of the COVID-19 outbreak. The orchestrator of this attack was found to be a 19-year-old man from Breda, who will now have to face The Hague magistrate and the grave charges of a criminal offense.

The police claim that most of the DDoS attacks that take place out there are conducted by young people who are bored or looking for a challenge. They then enjoy the publicity of their acts and feel they have achieved something noteworthy. Still, there are no age-related extenuating factors in this act, since undermining the availability of crucial websites during times like the ongoing Coronavirus pandemic is extremely damaging for companies and organizations, as well as risk-inducing for a large number of people. It is why the FBI, Interpol, and Europol are all involved in dealing with this problem, as they all agree on its significance.

The only way to protect against these catastrophic attacks is to take adequate security measures against them. Cloudflare, for example, is a website security company that offers superior DDoS protection to its customers, detecting them immediately, and stopping them before they become a problem. Of course, things aren’t always as straightforward, but taking measures and bolstering your website remains crucial. If actors manage to take down your online service via DDoS, they can potentially also steal data, access your backend, and plant payloads. Finally, if you experience a DDoS attack, contact the police immediately to help them locate the actors.