Disney Plus to Introduce Star Content Outside US, Parental Controls, New Price 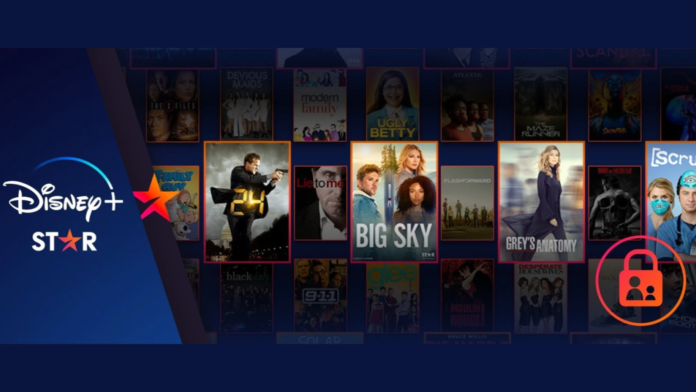 According to the announcement, the content on Star is basically going to come from the Disney Television Studios, FX, 20th Century Studios, and 20th Television. Furthermore, there are also going to be plenty of originals on the list too. In short, this is more adult-friendly content that wasn't previously present on Disney+, where most content was ok for kids.

Since all this content is getting integrated into Disney Plus, the platform is also getting some more parent control features. Now, you're going to be able to choose the age rating for each profile on Disney Plus, which will come in handy when it comes to curating content. Furthermore, the profiles will be pin-protected so that no accidental (or intentional) profile switch is performed by curious kids trying to reach other types of content on the service.

Current prices for existing subscribers that sign up to Disney+ before February 23rd will be honored for six months, with the price change taking effect on the monthly or annual renewal date following August 22nd. US Disney Plus subscribers shouldn't feel cheated out of this content extension, as most content geared for Star is already available on Hulu and ABC.