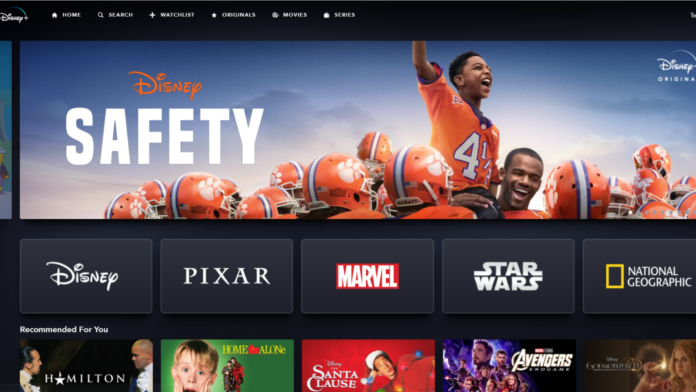 Disney Plus is preparing to add a ton of new Marvel, Star Wars, Disney, and Pixar series and movies over the next few years. In fact, the plans include some 50 new titles.

This shows that Disney Plus is respecting its promise to bring a lot of new content to the service. Since they have fewer sources for content, it’s important that they bring in original shows and movies in order to offer the audience new things to watch. While the back catalog from Disney is impressive, it’s not going to be enough to keep people paying for a service.

We’ve already seen quite a few shows and even the premiere of Mulan on Disney Plus. Marvel series are incoming, including the long-expected Loki, although WandaVision is the first Marvel series to land on the service in early January.

Launched just a little over a year ago, Disney Plus already has 86 million subscribers, and it will continue to grow, especially as the platform keeps expanding to other countries.