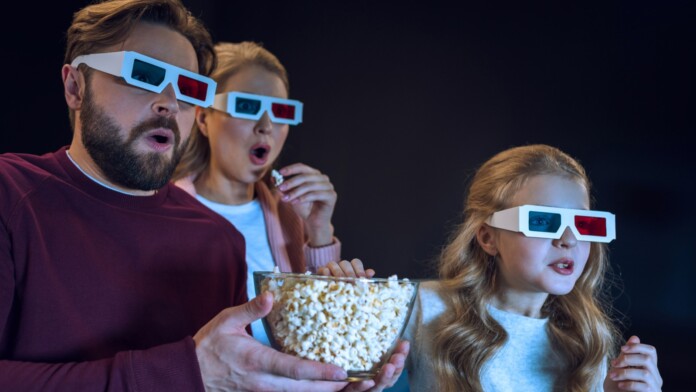 As trick-or-treating is not necessarily recommendable this year, you may want to just settle down and watch a good movie with your kids to get into the Halloween spirit. Thankfully, Disney+ has plenty of those to go around.

The movies we’ll be including on the list are not gory at all, but they may feature a scare or two to get you into the mood for Halloween properly. We’ve also avoided films that are too violent or with a language that’s too colorful.

Related: 10 Not-So-Scary Halloween Movies for Kids to Watch on Disney+

Of course, it ultimately depends on what type of content you deem okay for your kids to watch alongside you.