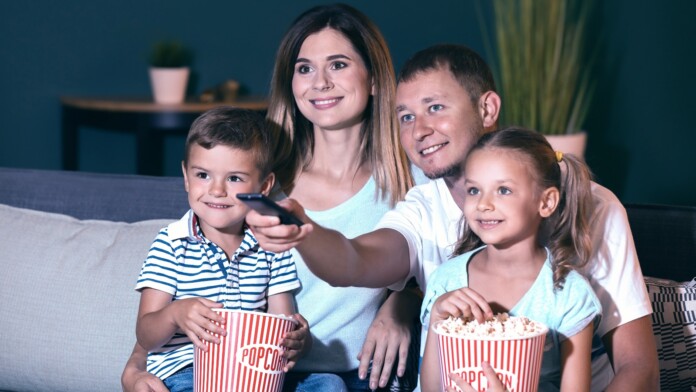 Halloween is approaching fast, and we know you want to get into the spirit of the holiday. However, with the lockdown, it may be a bit more difficult to do, considering that kids are at home all day, every day. So, we’re going to check which are some not-so-scary Halloween movies you can watch with your kids.

Of course, Disney+ has more than movies and shows for kids and has plenty of content dedicated to adults. With Halloween, it’s a bit difficult to navigate the titles that are appropriate for kids and those that aren’t.

Nonetheless, the titles we’re going to discuss are here to evoke the holiday spirit and put us into the mood without too much gore or too many scares. After all, we want the kids to sleep at night, right?

Here are 10 options you’ll want to take into consideration this Halloween on Disney+!

As 2020 is (slowly but surely) coming to an end, we are approaching this year's shopping season. Even though this year has...
Read more
VPN

Private Internet Access is one of the oldest VPNs out there, which tells a lot right off the bat. The VPN industry...
Read more
Piracy

Fewer people choose to pirate content in Europe today, as legit streaming platforms are taking them away.In most cases, these people are...
Read more
TechNews