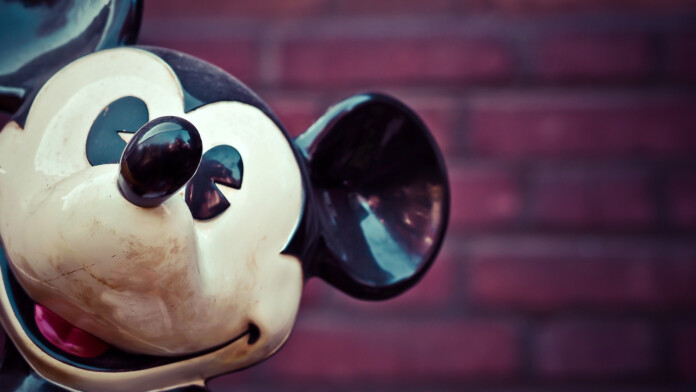 Just four days before the official launch of the highly anticipated Disney+ streaming service, the company announced that they will make it available on Amazon Fire TV devices from the very beginning. Although Amazon is one of Disney’s most fierce competitors in the field, they have agreed that this move will be beneficial to both. Amazon will make its hardware more relevant and Disney will make its service adoption easier and more widespread. Along with the Fire TV, CEO Bob Iger announced that Disney will also be available on LG and Samsung smart TVs, Roku streaming devices, Apple TV, iOS, Android, Xbox One, and PS4.

On the Fire TV, users will be able to reap the benefits of Alexa’s searching, so requesting and playing content from Disney+ right through Amazon’s UI will be perfectly doable. On the other side, Amazon’s streaming platform will also retain the set of Disney apps that are already available there, ending a dispute between the two giants. This agreement was in the best interest of both sides, but most importantly, the development benefits the consumer. The relentless competition in the streaming market brings a lot of problematic fragmentation, so having collaboration between platforms in this environment is crucial for the end-user.

While Disney+ will launch in the U.S. on November 12 at a monthly subscription cost of $6.99, European customers will have to wait for a little while longer until they access its 500 films and 7,500 shows. As the company announced, Germany, France, Italy, Spain, and the United Kingdom will see Disney+ launch there on March 31, 2020, which is just shy of five months from now. Subscribers in the Netherlands may continue to enjoy the platform though, as they have been trialing it since last month.

The Walt Disney Company has previously announced its intention to bundle Hulu, ESPN+, and Disney+ for only $12.99, offering a complete package that covers a wide spectrum of content. The company would like to launch the bundle along with the Disney+ global launch, making Hulu content accessible around the globe for the first time. All this leaves Netflix at its most difficult position in its history, as the streaming service will go "all in" in creating original and exclusive content that will help them stay afloat. With all that is going on, experts believe that throughout 2020, the streaming market will crystallize into what is going to be in the next decade.

Are you planning to subscribe to Disney+, and what other streaming services will you be keeping? Let us know in the comments section down below, or join the discussion on our socials, on Facebook and Twitter.