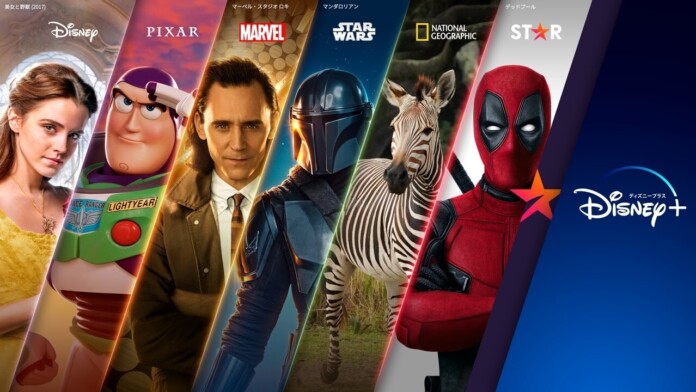 Disney+ continues to expand and announced launching in new markets. This fall, we'll see the beloved streaming platform available in Japan in October and in South Korea, Taiwan, and Hong Kong in November. The service will enter the Japanese market by introducing the already-known Star content hub within the Disney Plus streaming service that was launched on February 23, 2021.

The Star hub is available in a subset of countries where Disney+ operates, and now it's set to debut in Japan as well. Now having the Star content added to the already loved content from Disney, Pixar, Marvel, Star Wars, and National Geographic, Disney+ Japan will now feature over 16,000 titles, ranging from the latest movies to originals and Japanese content.

The launch dates (at local time, may occur on a different date depending on your time zone) are:

The Disney+ streaming service launched in November 2019 and has surpassed 100 million users. The basic content of the library has 7,000 TV episodes and over 500 films. With growing the content pool also came the first price hike this year, but it's understandable. If you want to know what a Disney+ subscription brings, check our in-depth review.