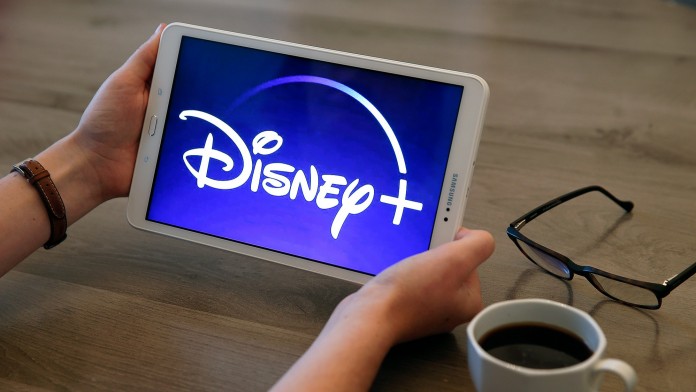 Unless you're game to watch ads, Disney+ just got pricier. The much-awaited Disney+ ad-supported plan will debut in the US on December 8, 2022, and it will cost you $7.99 per month. Consumers currently pay the same amount for Disney+ without the advertisements, but it will change very soon with a 38% hike in pricing.

The ad-free version of Disney+, which will be known as Disney+ Premium, will cost $10.99 monthly or $109.99 annually. The Disney+ ad-supported plan will be called Disney+ Basic, and its content library will be the same as that of Premium.

With our new ad-supported Disney+ offering and an expanded lineup of plans across our entire streaming portfolio, we will be providing greater consumer choice at a variety of price points to cater to the diverse needs of our viewers and appeal to an even broader audience.

The streaming service recently disclosed that the number of Disney+ subscribers increased to 152.1 million in the company’s third quarter, surpassing expectations. According to the company, 14.4 million new subscribers were added to the streaming service during the quarter, exceeding expectations of 10 million. It also intends to roll out Disney+ with ads internationally in 2023.

Marvel Studios, Pixar, Disney Animation, and Star Wars are just a few of the most well-known brands that can be found on Disney+. Along with other popular material, Hulu offers feature films from 20th Century Studios and TV series from FX. At the same time, ESPN+ has the rights to the NFL, LaLiga, Premier Lacrosse League, National Lacrosse League, FA Cup, Major League Baseball, Wimbledon, the Australian Open, and more.

Check out the new prices for Disney’s direct-to-consumer streaming services below: