Disney Is Planning to Launch a New International Streaming Platform 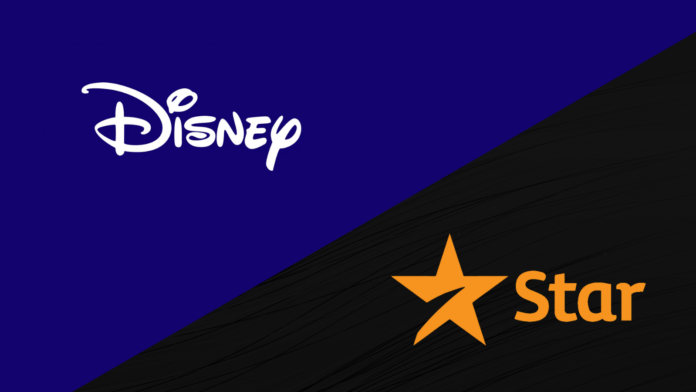 Among the various things that Disney’s CEO Bob Chapek announced during the company’s earnings report, there’s one that holds special significance, and this is the plan to launch a new international streaming platform. According to what has been made known, the new platform is going to carry the “Star” brand name, which Disney acquired last year.

As for the content, the new platform will feature unlicensed content from ABC, FX, Freeform, Searchlight, and 20th Century Studios. Chapek stated:

“In terms of the general entertainment offering internationally, we want to mirror our successful Disney Plus strategy by using our Disney Plus technical platform, bringing in content we already own and distributing it under a successful international brand that we also already own, which is, of course, Star.”

So, essentially, Disney is looking to tap into a global audience by delivering a more “generic” streaming platform that will either be free or will at least have a free tier. Considering the role of Hotstar in India, the new service should clearly target the vast Indian market, among others.

Disney hasn’t clarified which countries will be getting support for the new platform, but the company did say it will come in 2021. As discussed in the previous article, streaming was the only segment in Walt Disney’s business that didn’t experience massive losses, so deciding to launch yet another platform makes perfect sense.

As for where this leaves Hulu, Chapek said that the two platforms would remain qualitatively different. Hulu is more like an aggregator of third-party content, whereas the new Star platform won’t be. The Disney boss also added that Hulu doesn’t have powerful brand awareness outside the United States, so they opted to go with the Star brand.

Some are worried that the new platform will replace Hulu, which has been somewhat anemic - and while no clarifying statements were made in that part, we’d say that’s highly unlikely. Hulu plays its important role in the North-American market, so there’s no real reason to ditch it.