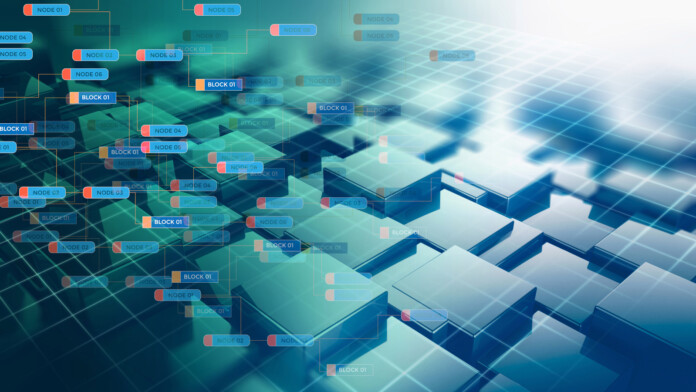 Disney has had a patent describing a blockchain configuration for secure content delivery approved by the United States Patent Office, as spotted first by TorrentFreak. This system aims to secure the content delivery from pirates, making the process of film distribution more tightly controlled and less prone to interceptions that lead to widespread leaks. It is a simple yet effective approach that could help keep the theatrical releases protected from pre-release pirate groups that cause significant financial damages by sharing movies that haven’t hit cinemas yet on P2P networks.

As the patent describes, content distributors have implemented various mechanisms to eliminate the potential of piracy. Still, all of them fail at some point and are intrinsically reactive rather than preventative.

For example, watermarks help detect piracy when it happens but don’t prevent it. The new blockchain system will work to actively obstruct acts of copyright infringement or unlicensed reproduction and redistribution, allowing Disney to retain control over its content even when it’s in the hands of other parties.

The system will feature an automated auditing mechanism that can track playback of content at the destination and record the number of playbacks. This way, misreporting will be impossible, and so will be the playback in destinations that don’t have the rights for it. Long story short, a registered contractor of Disney won’t be able to share the content with a pirate, and if they do, Disney will be in a position to know who they were (point of the leak).

But the same system could also be implemented to protect streaming services like Disney+, for example, albeit with some modifications. Of course, as effective as these systems are, screen recording and ripping are always possible, so stopping leaks from streaming platforms proactively isn’t as simple.

In February, DISH Network presented the first form of its own blockchain anti-piracy system that is different from Disney’s - in the sense that it aims to serve as a common platform for all rightsholders and content distributions. Obviously, big companies like Disney would prefer to keep things internally instead of relying on the services of others, and they have the resources needed to create their own content protection systems anyway.