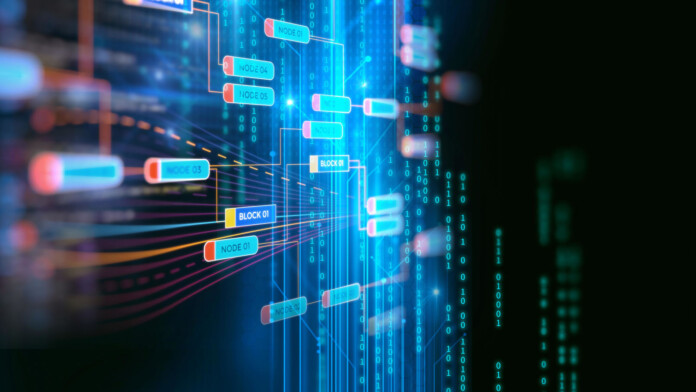 DISH Network has secured a patent for its next-gen anti-piracy system that was announced over a year ago, so the project is still alive and actually moving forward. This novel system will theoretically be more effective in stopping copyright infringement acts and way more inexpensive for rightsholders to use than existing solutions.

Relying on blockchain technology, the system will be able to assert ownership of any content and then identify infringing uploads quickly. All content will be assigned a unique “fingerprint,” probably in the form of an invisible watermark. Blockchain transactions will involve the copyright holders who will collectively maintain the massive items database.

The reason why DISH believes in a more open approach than what is already available out there is that a truly decentralized platform can encompass everyone. There are just so many rightsholders and content that it’s practically impossible to achieve anything notable in any other way. A single open, unified system that everyone can use and benefit from is the way to go, and this has become even clearer during the past couple of years.

The recently granted patent spotted by Torrent Freak is describing the method of content management by the system - and also the main logic of the ledgers, and the user cost and balance mechanisms. According to the diagrams depicted on the patent application, the content owners will pay a small fee to upload a new item, thus declaring their ownership rights.

The item will be assigned a unique identifier and will be added to the content repository. From then on, every upload of this item will be checked against the ledger. If the uploader has the appropriate rights, a separate entry on the ledger will be created. If not, it’ll be blocked and flagged as an infringement.

It’s a simple idea that goes a long way, although theory and practice don’t always converge. It is impossible for us to estimate how far DISH could be in terms of time to releasing this next-gen anti-piracy system, but it's clear that they are actively working on it.

It is also noteworthy as an effort because DISH has been accused of following copyright trolling practices and going after pirate IPTV platforms solely for the money. This system and the way it’s being set up right now (not for profit) indicate that the firm’s actual intention is to protect its content, not to extort pirates.