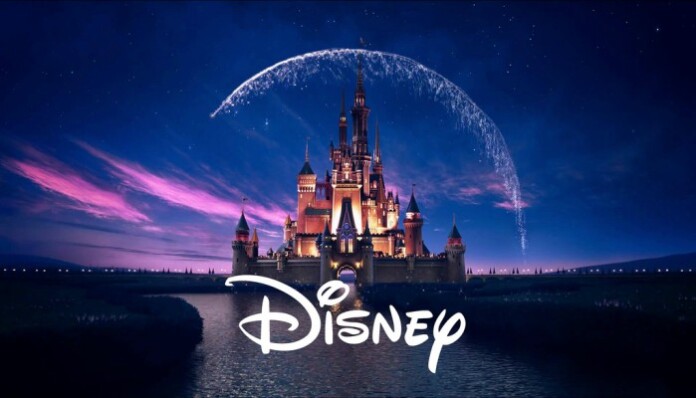 Ever since last year, Disney has been hard at work building its own media streaming service. In summer last year, Disney officially broke away from Netflix and disclosed its plans to create a new Netflix competitor. Yesterday, Disney hired Kevin Swint, as the Senior Vice President of Disney's BAMTech media. We can say now that Disney's future media service is slowly getting its shape. Moreover, it will most probably start in 2019.

Judging by his Linkedin profile, Kevin Swint seems to have a lot of experience in similar positions. Namely, he was an important link in Apple's iTunes team. He helped to establish the online store worldwide and worked on its HD movies features and the iTunes Extras features. Later on, he moved to Samsung, where he was in charge of Milk - Samsung's attempt at streaming service. This, however, proved to be a disaster, as Milk was shut down by Samsung after only one year of operation.

Now, Disney hired Kevin Swint to lead their yet unnamed streaming service and to help bring it to life. The service will be developed using the technology from BAMTech, as Disney is the majority stakeholder of this media subsidiary.

Disney's plans for its new streaming service include moving all of their original content to this service, which they, of course, have a lot of. Also, as Disney has bought the majority of 21st Century Fox, it will be adding its content to their library, as well. On top of all of that, the company will continue producing their own original content just as before.

We do not know much more about the mysterious streaming platform, but we know that Disney promised it will be cheaper than Netflix. So, now that Disney hired Kevin Swint to lead the new service and announced that it will be quite cheap, do you think it will be a worthy competitor to Netflix?