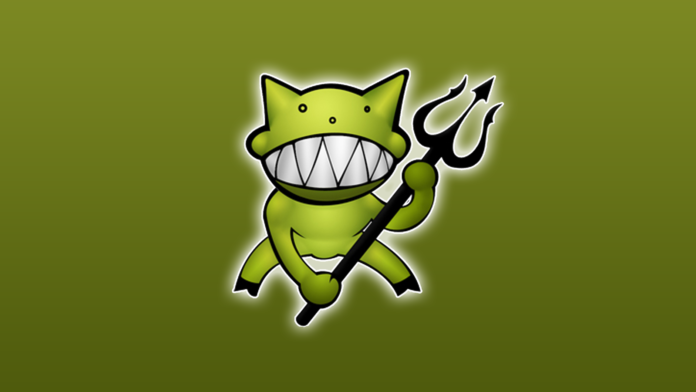 One of the world’s most popular BitTorrent trackers, Demonoid, is back again on dnoid.to and looks identical to the original platform. The people behind the reboot are former Demonoid staff who wanted to keep the legacy going and the file-sharing community alive. This comes after a recent announcement about the death of the founder and owner of the original Demonoid, nicknamed Deimos. As it was reported, Deimos died in a car accident back in August 2018, and his laptop was the only way through which the staff could access the platform’s backend and cloud backup servers.

Not having this laptop, there was nothing that the Demonoid forum moderators and staff could do to keep the file-sharing going, and they have even lost ownership of the demonoid.pw domain on February 17, 2019. That said, there was no other way to keep the community alive other than taking it somewhere else. The new domain looks like the old site, but it’s basically just a magnet index for users to add links and help others in the community find what they’re looking for. No torrents are hosted on the new site, and no tracker operation takes place on it either. Users of the original platform could not be ported onto the new one, so everyone interested must create a new account on dnoid.to now.

As one of the new platform’s admins (phaze1G) told TorrentFreak: “The point is not to compete with the original Demonoid or to be above other public torrents sites. It’s just to keep a memory of Demonoid and its founder Deimos, who is well-known around old folks and who set really high standards for torrent communities ever since 2003. Demonoid always had a special spot in people’s hearts. Keeping a memento of it without letting others ruin it by making copycats and phishing sites from it is our way of saying ‘thank you’ to him and keeping his legacy alive.”

The cessation of the original Demonoid operation allowed scammers to take advantage of the situation and trick people into thinking that they are visiting the continuation of the real platform on another domain. From 2014 and afterward, there have been numerous fake mirror sites, “.onion” addresses, a notorious “demonoid.to”, and various iterations of the Demonoid name. The community tried hard to warn people of the dangers of downloading stuff from these portals through the original forums, but as expected, the messages couldn’t reach a broad audience. With the launch of a new “official” Demonoid, scammers will have a much harder job in managing to convince people about who they claim to be.

Will you be joining the new Demonoid? Let us know in the comments section beneath, or on our socials, on Facebook and Twitter.