Dark Web to Become Criminalized by Law in Germany 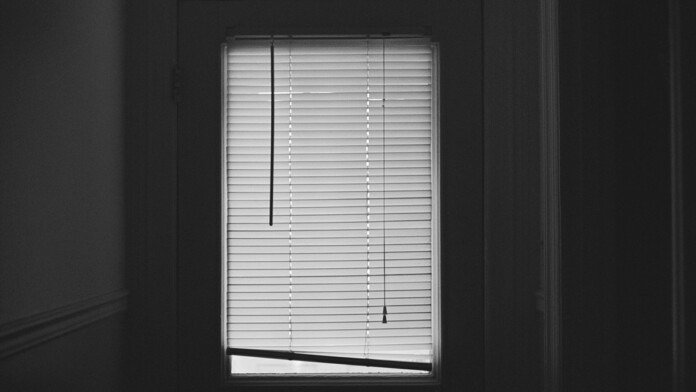 The dark web is a part of the internet that is not indexed by web search engines, so in order for someone to access it, a special configuration, software, or authorization is required. Being generally encrypted, it is used for malicious activities and for the sharing of illegal content. Examples include child pornography, fraud services like phishing, hacking services, botnets, gun sales, drug sales, illegal gambling, and even terrorism. With all that is going on there, the German state has decided that criminalizing the act of providing the technical infrastructure for dark web pages and marketplaces would be the same thing to do.

The federal-state legislation body called “Bundesrat” voted for the new measure yesterday, and in the following week, the German federal parliament will review the draft law and decide on whether to pass it or not. As there’s no real or convincing reason not to vote for this new law, we expect that the crackdown on dark web infrastructure providers in Germany will take shape soon. Existing legislation has already placed these providers in the role of “abettors”, but with the new law, any gray areas will be cleared for good.

The sentence of those found guilty of assisting the trading of illicit material will reach up to three years of imprisonment. As the amendment writes: “Anyone offering an Internet-based service whose access and accessibility are limited by special technical provisions and whose purpose or activity is aimed at facilitating or promoting the commission of unlawful acts within the meaning of sentence 2 shall face imprisonment of up to three years or a fine if the offense is not threatened with more severe penalties in other regulations.”

However, this new law could pose a risk for the fundamental civil rights, and the very existence of the dark web. Criminal lawyer David Schietinger has told Der Spiegel that the new law proposal holds the capacity to severely limit civil liberties, as the dark web is not used exclusively for illegal activities. For example, journalism is a sector that employs darknets for a seamless and anonymous information gathering process. Similarly, many people who value their privacy use peer to peer networks, the Tor browser, or other tools that allow the accessing of the deep web. Access to literature that has been restricted for religious or political reasons, sharing of personal stories without risking privacy, and the sharing of information on non-modded community forums are just a few of examples of the positive side of the dark web. With the new law, the German citizens may have to say goodbye to the whole package.

Do you believe that criminalizing dark web infrastructure service provision is a fair measure? Share your thoughts in the comments section below, and don’t hesitate to join the discussions on our socials, on Facebook and Twitter.