Admin of “DarkScandals” Has Been Arrested in the Netherlands 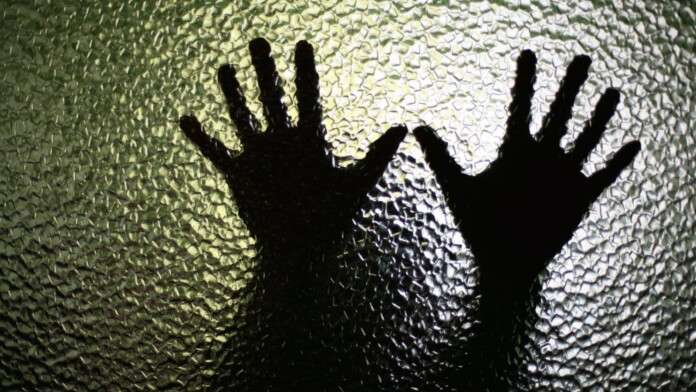 The administrator, and possibly also the owner of the "DarkScandals" dark web platform, has been arrested by the Dutch Police, as Europol announced in a press release. Darkscandals.com was a website that contained more than 2,000 videos and images of violent child sexual abuse. The platform appeared on the dark web sometime in 2012 and was very strict in what content would accept for publication, rejecting acted and fake videos. The sick minds behind it managed to make a total of $2 million from selling obscene material to other users.

Those interested in buying these disturbing videos had to pay by using cryptocurrency and had the content delivered in "packs" on an anonymous email address. The platform also gave users the option to exchange content, so one could upload their own material and receive a pack as reciprocation. Unfortunately, it took Europol’s Cybercrime Centre (EC3) eight years to figure out who’s behind this repugnant platform. The admin was identified and arrested in his home in Barendrecht, following an in-depth investigation conducted by the Dutch Police, Dutch Fiscal Intelligence and Investigation Service, Dutch National Prosecutor’s office, US Internal Revenue Service-Criminal Investigations, US Homeland Security Investigations, US Department of Justice, the German Federal Criminal Police, and Europol.

Thus, the DarkScandals admin will not only face legal action in the Netherlands but also in the United States. There’s already an indictment waiting for him in the Federal Court of the District of Columbia. For now, the charges that the man is facing in the Netherlands include the counts of Distribution of Child Pornography, Production and Transportation of Obscene Matters for Sale or Distribution, Engaging in the Business of Selling or Transferring Obscene Material, and Laundering of Monetary Instruments.

Websites like DarkScandals that are actively urging users to create new child abuse material are the worst. It’s good to see the platform taken down, and hopefully, the authorities will be able to track down many of its users, too, although this is highly unlikely. Sadly, this isn’t the only child abuse website out there, so its users will simply hop elsewhere. DarkScandals, however, was definitely a sizeable repository of abusive material, so its crackdown is essential nonetheless.