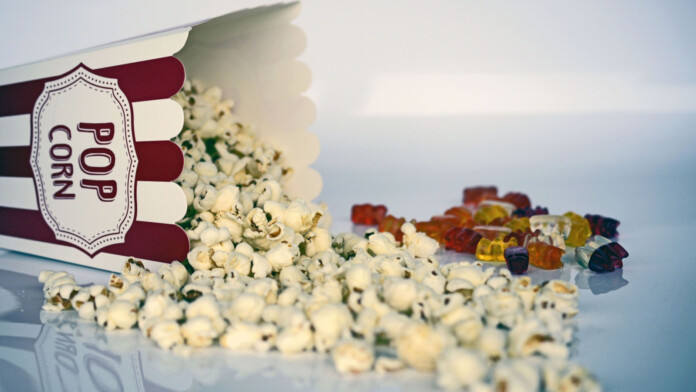 The Danish Supreme Court has reached a verdict regarding the owner of “PopcornTime.dk” who was arrested back in August 2015. The decision of the court is a conditional 6 months sentence to prison, which is the same that was decided on a High Court in 2018 but was appealed by the defendant. Moreover, the additional 120 hours of community service and the payment of $67000 that have been ruled previously also stand. As this is a Supreme Court verdict, it is the final step on the legal road for the 40-year-old man, so there can be no appeal submitted unless the man is ready to raise the case to a European court.

The operator of the particular Popcorn Time website tried to defend himself by stating that the previous rulings were violating his fundamental right to freedom of expression, and more specifically the Article 10 of the European Convention on Human Rights. The Supreme Court rejected these allegations, claiming that the website which was operated by the defendant provided very specific and targeted information to the visitors, helping them engage in piracy. Even if no infringements took place on the platform itself, this is still considered a criminal offense by the court.

This decision was welcomed by the local anti-piracy organization “Rettigheds Alliancen”, as the Supreme Court’s ruling clears the fog around contributory copyright infringements. Remember, Popcorn Time was a popular software tool that provided its users with a convenient way to download and watch movie torrents, fetch subtitles automatically, and search for pirated content through a friendly user interface. Thus, the software didn’t host any infringing material, and the websites that distributed the tool and provided information on how to use it weren’t hosting any files either. This created a feeling of safety for the operators, which has been debunked by various courts in recent years. Denmark is just the latest addition in the relevant list, but the first one in Europe.

Naturally, all of this legal vagueness is confusing the website operators and users. What does “facilitating piracy” mean exactly, and why the chances of someone using Popcorn Time (or any other software) to consume content that is free of copyrights is crossed out? How does merely providing information on how to do something that isn’t even intrinsically or automatically wrong constitutes a criminal offense? The Danish court states that they will continue to consider the nature and purpose of websites, and evaluate whether their owners are making money from ads or not when reviewing cases like this, so the situation is pretty much tangled from a legal perspective.